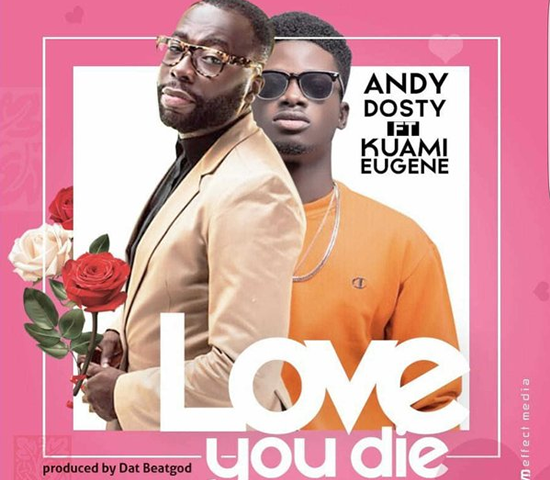 After serving fans with one of the biggest songs some months ago, Andy Dosty is finally out with the video for ‘Love You Die’.

The video for the song which features Kuami Eugene, was shot by Oskhari Films and released on Thursday, November 28.

The story in the video follows a man who continues to be with his woman even after she lost her legs.

Through thick and thin, the host of Daybreak Hitz on Hitz FM, stayed with his girl regardless of the gossips around them. He took care of her and later got married because according to Andy Dosty, “love has no limitations.”

“My Favorite Song Is Out FinallyðŸ˜¢â¤â¤,” one fan Curtis Jubilant wrote on YouTube.

Stella Abayatey also wrote, “I have been waiting for this video, finally it is here, it’s lit.”

Some other fans commented on the acting of the video vixen, AJ.