Anti-corruption: 'Our approach is a firefighting one that is not sustainable' - Mary Addah - MyJoyOnline.com

Anti-corruption: ‘Our approach is a firefighting one that is not sustainable’ – Mary Addah 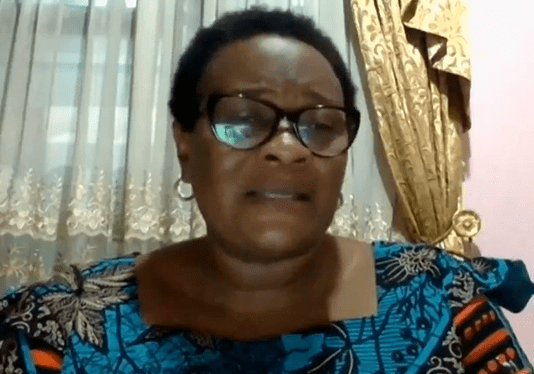 Programmes Manager of the Ghana Integrity Initiative (GII), Mary Addah, says successive Ghanaian governments have not been committed to the fight against corruption.

According to her, this evidenced by the chronic underfunding of anti-corruption institutions in the country.

Speaking on JoyNews’ PM Express, she noted that the failure of governments to invest in Ghana’s anti-corruption institutions has enabled the festering of corruption and corruption related activities in the country.

“We all know that studies have indicated that for instance ¢3 billion is lost to corruption on an annual basis. And so if we want to fight corruption and we are giving our anti-corruption institutions less resources to fight, it goes to show that government is not committed to this fight.

“If you listen to these very capacitated gentlemen speak to the fact that they are given paltry sums; CHRAJ for instance, I am aware. I’m not in more than 100 districts across the country, I don’t know if they have set up new ones since they created the regional offices but then out of two hundred and fifty-something CHRAJ is not well distributed,” she said.

Mary Addah was reacting to a statement by the Commissioner for Human Rights and Administrative Justice, Joseph Whittal who revealed that the Commission is heavily underfunded and thus is not able to operate with full efficiency and at full capacity.

According to her, the problem of underfunding is not unique to CHRAJ alone, but all other anti-graft institutions in the country, further undermining the fight against corruption in the country.

“Dr. Oduro Osae is talking about his challenges, there are others, EOCO and the rest also have those similar challenges, and so when you hear this, the evidence is so glaring that our approach is a firefighting one that is not sustainable.

“And if we want to make gains as a country, then we need to begin to ensure that these gentlemen who are committed to this fight are given the resources, and then when they do not show capacity, and they do not show the results that we demand then we can also then ask why they’re not making the gains we need to see.