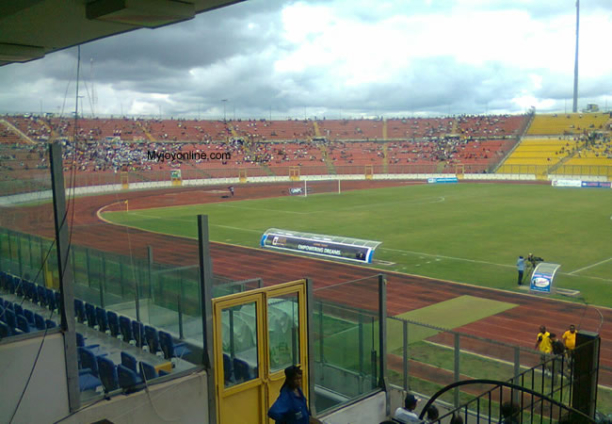 Minister of Youth and Sports, Mustapha Ussif believes that despite the Club Licensing Committee rejecting the Baba Yara Sports Stadium, the issues identified can easily be rectified to allow the stadium be in use ahead of the new season.

Renovation works at the Baba Yara Sports Stadium started in March 2020 last year, forcing Ghana Premier League clubs that use the facility to relocate to other venues.

However, supporters of Asante Kotoko and that of King Faisal are hopeful this year they can return to the Kumasi-based stadium.

Initially checks by the Club Licensing Committee show that the Baba Yara stadium has been conditionally rejected.

Ussif says the areas earmarked by the Club Licensing Board could be worked on.

“Per the assessment we did at the Baba Yara Sports Stadium, everything the consultant worked on was satisfactory but the GFA also had their own mechanism of satisfactory so they have complaints issues so the issues that they’ve identified are not things that can’t be rectified. So the Sports Authority will liaise with the Kotoko team to ensure that those issues they identified not to be satisfactory are addressed so that they can use the facility.”