Arrogance of power has taken over Akufo-Addo – Sammy Gyamfi 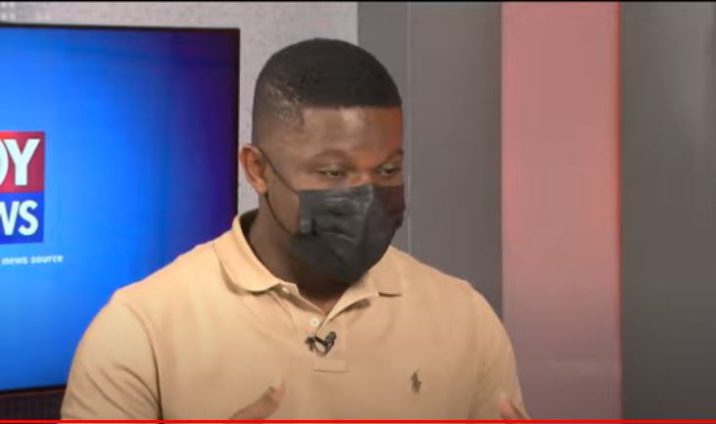 The National Communications Officer of the National Democratic Congress (NDC) says the arrogance of power has taken over President Nana Akufo-Addo.

Sammy Gyamfi said this is because Akufo-Addo is aware he is currently serving his last term of office; therefore, he is uttering “cocky and chicky” remarks.

“If you look at the interview, it looks like the President no longer cares about anybody in this country; he has no respect for anybody because he is in his second term and so arrogance of power has taken over him,” he said.

Speaking on Newsfile on Saturday, Mr Gyamfi told host Samson Lardy Anyenini that he has never seen a President display this level of arrogance and disrespect to a paramount chief in the country’s history.

“Torgbui Adzonu-Gaga Amenya Fiti is no less chief, he has several sub Chiefs under him, and I think it was very unfortunate that President Akufo-Addo retorted that way.”

Torgbui Adzonu-Gaga Amenya Fiti V gave the Education Minister a four-month ultimatum to complete an E-block project in the Volta Region, which has been abandoned for five years.

President Nana Akufo-Addo, in an interview on Accra-based Peace FM, asked the Paramount Chief to “complete” the abandoned project himself if he is frustrated about the delay.

According to Mr Gyamfi, there is nothing wrong with the chief’s ultimatum, arguing that it is not the first time such an incident has happened.

He added that the issue the chief raised is relevant, and the President has the responsibility to take it up.

The NDC Communications Officer also stated that it is government’s responsibility to find money to complete such projects, not the chief’s.

“When revenue is collected at Aflao border, is the revenue given to Torgbui Adzonugaga Amenya Fiti? No, the revenue is given to the central government, and the President is the head of government. The project is a GOG funded project,” he said.

He said government should be up and doing and not waste the country’s resources in the name of politics to let the project rot.