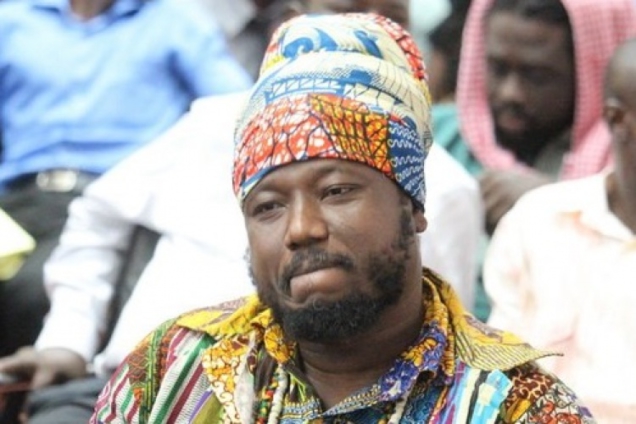 Musician Blakk Rasta says he has not abandoned Reggae despite the sentiments shared by a section of the general public following the release of his Amapiano song ‘Piano Logoligi’.

According to him, some music/creative enthusiasts in Ghana are unforgiving when artistes or actors expand their catalogue by diving into different sectors of the entertainment industry.

Speaking in an interview on Angel FM, Blakk Rasta said that Ghanaians are fond of heavily criticising or bashing artistes like himself for experimenting.

“It is a curse. Are you saying that you are not inspired by any form of music except the music you are known for? I have 11 Reggae albums, have I no right to be inspired even by Highlife?” he quizzed.

Blakk Rasta stated that creatives cannot be confined to one form of art, adding that musicians and actors are creative souls inspired by their surroundings, among other things.

Citing other examples, he noted that actress Emelia Brobbey faced public execution when she released her first single.

Though people asked her to remain an actress, Blakk Rasta believed her song was not as bad as it was made out to be.

He added that celebrated actor Will Smith is not only known for acting but rapping, fashion, among other things.

Blakk Rasta urged people to be supportive of creatives by allowing them to explore other areas.

“When we know you are a highlife artiste, you are not expected to listen to Jazz and other things, but a musician is a creative soul,” he noted.

DISCLAIMER: The Views, Comments, Opinions, Contributions and Statements made by Readers and Contributors on this platform do not necessarily represent the views or policy of Multimedia Group Limited.
Tags:
Amapiano
Black Rasta