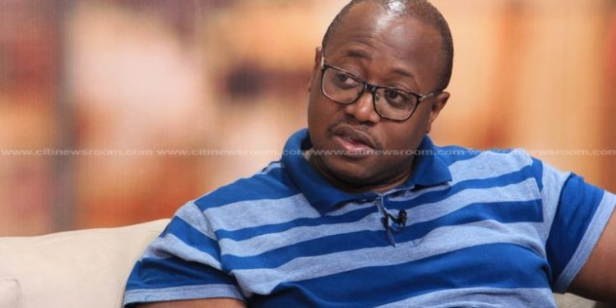 The Director of Advocacy at the Centre for Democratic Development (CDD-Ghana), Dr. Emmanuel Kojo Asante, says there is so much more Parliament could be doing in contributing to the accountability architecture in Ghana instead of conducting hearings based on the Auditor-General’s report.

According to him, it is rather counter-productive for the Public Accounts Committee of Parliament to be holding hearings to somewhat determine the guilt of institutions fingered for audit infractions when the Audit report is by itself final.

He stated that what Parliament should be doing is playing a monitoring and supervisory role ensuring that all infractions cited in the Audit Service document are settled and that the Auditor General is indeed performing his duties as mandated.

Speaking on PM Express, he said, “An audit is final, it’s determined. You can go and contest it in court when surcharges are issued against you, but what Parliament does is not to reopen the audit and determine whether the finding is fact or fiction which is what people are creating.

“Rather, when you look at the Auditor General’s report on general government, they raise questions about even matching the revenue figures from GRA as against what is in the MDAs, and there are serious variations. When they start to look at just the balance sheet, you know, the statement of accounts, there are variations.

“So Parliament is the one that at a strategic level has to be looking at this and saying ‘no, the next time we get the report, this has to be fixed because if you cannot even match your revenue, how can you be sure that what you’re collecting is what is being reported?’”

He has thus called on Parliament to put pressure on these state institutions by either cutting or blocking their budget approvals till such a time when they demonstrate a willingness to improve.

“So when I look at those reports, I’m like there’s so much Parliament could do and not whether somebody has spent 100 cedis or 2,000 cedis and there’s going to be a hearing.

“There are even more serious fundamental public management distortions in this our account that they should be insisting that ‘Ministry of Finance if we don’t see any improvement we’re not going to approve appropriations for these entities. Then there is some incentive for the public office to get our funds properly corrected,” he said.

DISCLAIMER: The Views, Comments, Opinions, Contributions and Statements made by Readers and Contributors on this platform do not necessarily represent the views or policy of Multimedia Group Limited.
Tags:
Audit Service
Dr. Emmanuel Kojo Asante
Parliament