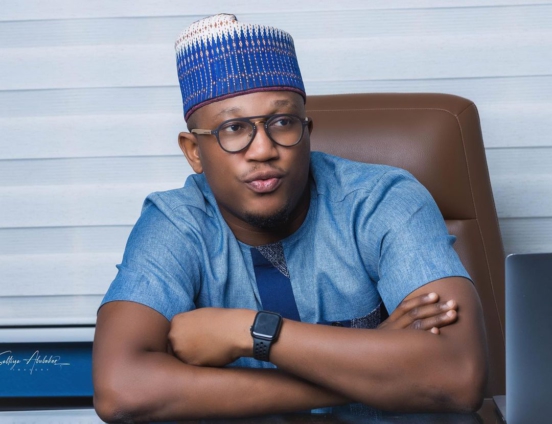 Speaking with Andy Dosty via Hitz FM on Daybreak Hitz, he said even though the court has served the singer following his financier, Snap Chavis Wayne’s suit, the “KKT” hitmaker is free to make stage appearances and record, but for a limited time.

“As it stands now, the court hasn’t injuncted Black Sherif from performing or doing anything,” Sadiq said.

“He has eight days to first and foremost enter an appearance, admit that he has received the summons and that he has a defence or not,” he added.

Furthermore, Sadiq averred that, aside from the eight days, the singer has additional days to engage in the activities he had been refrained from doing by the court.

“Within these eight days, Black Sherif can play a show he has been billed to play on – including the Easter shows. It’s not right that he can’t play shows, and people who have given him money can’t play.

“Beyond that as well, when he even enters an appearance, usually there is a 10-day window he has to file a defence – pending the court’s decision. So, the eight working days, plus the 10 days to file a defence, he has about 18 days to work with,” Sadiq explained.

In all this, Sadiq suggested that the case might transcend to a “human rights” issue should the court try to repress Blacko and his lifestyle as a musician, irrespective of the suit:

“No court stops a particular person from living his way of life, even if the person has been sued,” he said.

“The artiste’s way of life is continuous recording and to perform. So it would become a human rights issue if any court will stop him from living his way of life,” Sadiq stressed.

Black Sherif and his current management have yet to respond to Snap’s claims publicly and react to the lawsuit.