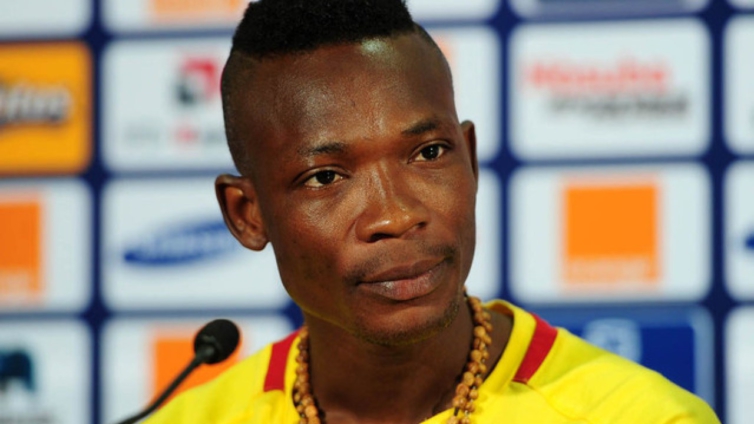 Former Black Stars defender, John Paintsil, has urged the Black Stars to pay more attention to their own approach at the World Cup rather than set sights on Portugal captain Cristiano Ronaldo.

The Black Stars of Ghana were drawn in Group H for the FIFA 2022 World Cup alongside Uruguay, South Korea and Portugal.

With the tournament set to kick off later this year, Ghana is scheduled to play the Selecaos in their first group of the competition which takes in Qatar. Much attention has been given to the possibility of the Black Stars playing Ronaldo.

But Paintsil, who was part of Ghana’s squad for the 2010 World Cup believes the Manchester United forward should not be the focal point for the players.

“They don’t need to focus on Ronaldo. They need to focus on their game plan because as a player going into a game you don’t look at an individual,” the ex-Black Stars right-back told Graphic Sports.

The Portuguese captain, who has netted 115 international goals for his country, has not shown any signs of slowing down for both club and country.

At age 37, the attacker has 12 League goals for Manchester United since signing for the Reds Devils in the summer of 2021.

“Ronaldo is still good, but he can’t run but when he receives the ball before you get to him, he can use it so it’s only close marking,” Paintsil added.

The tournament will be played between November 24 and December 18 in Qatar.