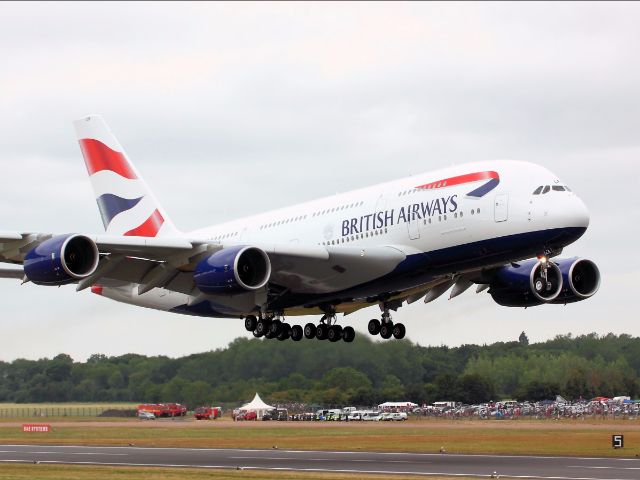 British Airways flights have been disrupted by what the airline describes as a “technical issue.”

The problem resulted in delays and what the airline described as a “very small” number of flight cancellations overnight, disrupting an unknown number of passengers.

British Airways, which is owned by International Airlines Group, said in a statement that its “teams are working hard to resolve a technical issue which is affecting some of our flights.”

The carrier said it was re-booking some customers onto alternative flights and offering hotels to those who are “unable to continue their journeys.”

Customers have been asked to refer to the British Airways website to check their flight status. The airline said it was “very sorry for the disruption” to passengers’ travel plans.

British Airways said that it plans to operate a full flight schedule on Thursday, but the issue may cause some residual delays.

The airline has been hit by a series of technical snafus in recent years. British Airways was forced to cancel over 100 flights in August when its computer systems crashed.

In 2017, it canceled flights from London’s Heathrow and Gatwick airports after “a major IT system failure” caused severe disruption to its global operations, stranding 75,000 customers.