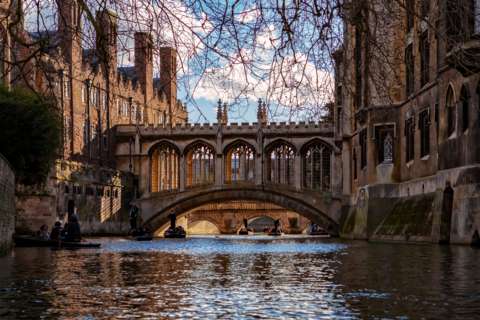 Britain’s prestigious Cambridge University has admitted it benefited from the trans-Atlantic slave trade, which ran from the 16th to the 19th Century and involved African people being forcibly removed from their lands and made to work in the Americas for European landowners.

Cambridge’s own Advisory Group of Legacies of Enslavement found that families connected to the trade sent their children to the university, that many colleges funded their operations through investment in companies connected to colonialism and slavery, and how some intellectuals at Cambridge defended slavery.

Vice-Chancellor Professor Stephen J Toope explained the reason why the report was commissioned: “The inquiry set out to add to the sum of our historical knowledge, working on the principle that as a mature, research-driven university, Cambridge is better off knowing than not knowing about its past.”

“The report and its recommendations are not ends in themselves. Instead, I hope they will enable some of the conversations and decisions needed to make the Cambridge of tomorrow more self-reflective, more equitable and more open to all talent,” Prof Toope continued.

The university said it will try to address the findings of the report including being more inclusive, by expanding access to black students.