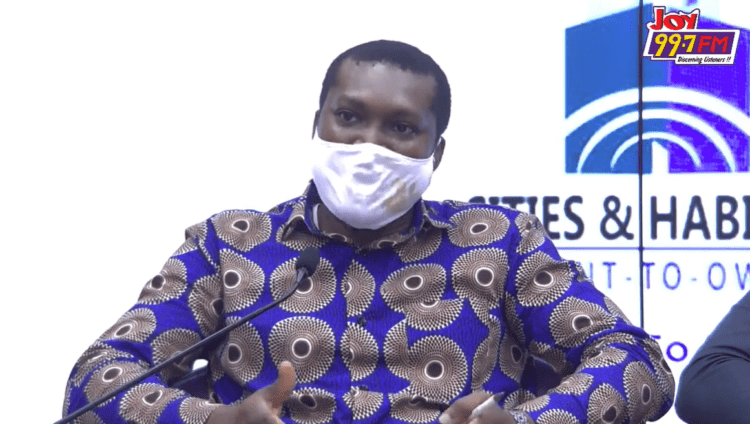 Programmes Manager at the Energy Commission, Mr Stephen N. Yermoh, has assured Ghanaians that certified electricians who undertake shoddy work on their buildings would be made to effect the needed corrections.

“We actually sample and when we find out that an inspector violated some aspects of the law, we assume that it is the same attitude he has perpetuated in all his installations. And he’s expected to go back and do corrections on all.”

Speaking on Joy FM’s Super Morning Thursday, Mr. Yermoh said the Commission has some required standards that these certified electricians have to abide by.

Citing an example, he said that if the Commission picks forms from the Dodowa District and there are about 15 certified inspectors, the Commission will visit all installations of each inspector to access their craft.

“You’d realize that those who are not compliant with the law, it runs through their 5 installations that you inspect. He’s mandated to go back, and do repair works on all his works” he said.

He said, “We have withdrawn licenses, some people have been permanently sanctioned where they cannot come back and be electricians. Some of them have to go back through the certification process and write the examinations. Some of them their licenses have been withdrawn for over a year”.

In order for a building to be placed on a grid, Mr Yermoh stressed on the relevance of every building having to be covered by an installation completion certificate.

“Even if it’s a story building of apartments, four apartments, and they’re going to request for four separate metres, each of these apartments would be covered by an installation completion certificate.”

According to Mr Yermoh, as of 2017, about 8,000 electricians were certified and the number has risen to 11,310 and till date, more electricians are being certified.

“When the law entered into force in 2012, we developed a guideline and a roadmap on how we were going to implement it. So we piloted it in 10 different districts in the country. And that is where at that point they were insisting on receiving the installation completion certificate. So if you get somebody around that time, who was not in any of these 10 districts, that person won’t know.

“After that, we did what was called the partial implementation where it was rolled out nationwide, and the electricians were inspecting their own work and the work of other electricians. It was not until 2017 that inspectors came onto the scene.”