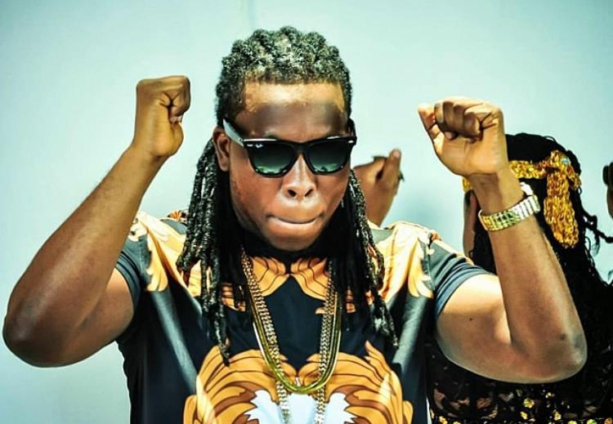 Renowned Ghanaian recording artist, Denning Edem Hotor, known by the stage name Edem, says he looks out for character when choosing to work with up and coming artists.

He made this assertion in an interview with Andy Dosty on Daybreak Hitz after he was asked what he looks out for when choosing to work with upcoming artists.

In response, he emphasized “character” as a value he looks out for when recruiting emerging artists to work with.

According to him, “character” comes with determination to keep your eyes on the price no matter the hurdles you face on your way to the top in the music industry.

“If I want to fly with you, the first thing I look out for is character — that is what Hammer looks out for. The character to be able to be determined, be passionate, go through trying times and still have a tunnel vision of what you want to achieve and wanting it more than me,” he said.

He went on to say that some artists love music and would want to be successful, however, they tend to leave all the work on their team, which becomes a bane to others.

Rapper and singer Edem is currently on a radio tour for the promotion of his recently released single, “Ma Cherie”, which features Santrinos Raphael, from Togo.

DISCLAIMER: The Views, Comments, Opinions, Contributions and Statements made by Readers and Contributors on this platform do not necessarily represent the views or policy of Multimedia Group Limited.
Tags:
Daybreak Hitz
Edem
Ma Cherie