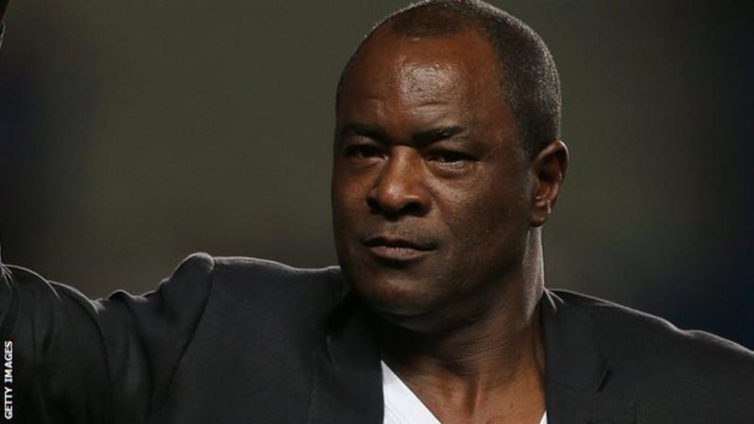 Former Chelsea winger Paul Canoville’s condition has improved and he is no longer critically ill in hospital after emergency surgery.

The 58-year-old was the club’s first black player when he signed in 1981 and scored 15 goals in 103 games before retiring with a knee injury aged 25.

Canoville runs his own foundation and has been a prominent anti-racism campaigner.

“Paul is off the critical list,” said a statement from the foundation.

“He’s facing a long road to full recovery but has started that journey.”

After news of his condition was announced earlier in February, the Blues wished him a rapid recovery, saying he “holds a major place in Chelsea history”

Canoville, whose playing career also included a stint at Reading, has recovered from cancer three times.