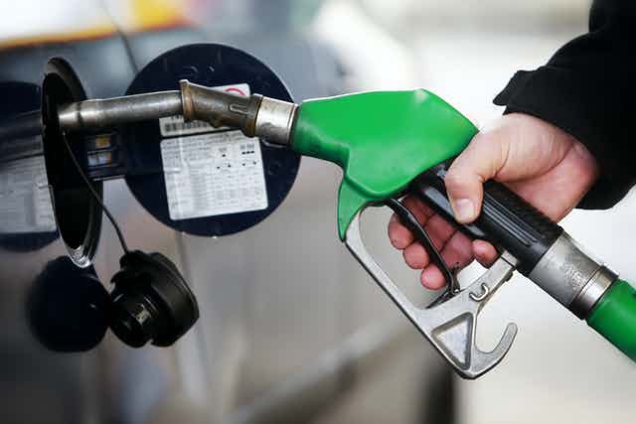 Some Nigerians have taken to social media to complain about damage to their cars after buying what they describe as “dirty” petrol at filling stations in some major cities across the country.

Petrol stations are now selling adulterated fuel, is it that bad? pic.twitter.com/PySAt5Y4hk

In another video, cars and motorcycles that have been damaged after buying the dirty petrol are seen parked at a filling station.

The dirty petrol was allegedly imported by the Nigerian National Petroleum Corporation (NNPC) and has caused fuel scarcity as authorities are said to be mopping it out of the system.

Nigeria’s Arise TV quotes the head of the national fuel marketers’ association as saying that 100 million litres of petrol with high sulphur content are being withdrawn from filling stations on the orders of the NNPC.

He said fuel marketers were not responsible for the bad product and may seek compensation from the importer.

“As I am telling you, we have run into millions of naira in losses as a result of this bad product. So, the station owners are not responsible for this product,” he is quoted as saying.

Nigeria, Africa’s largest producer of crude oil, imports refined petroleum products as its local refineries have not functioned for years.