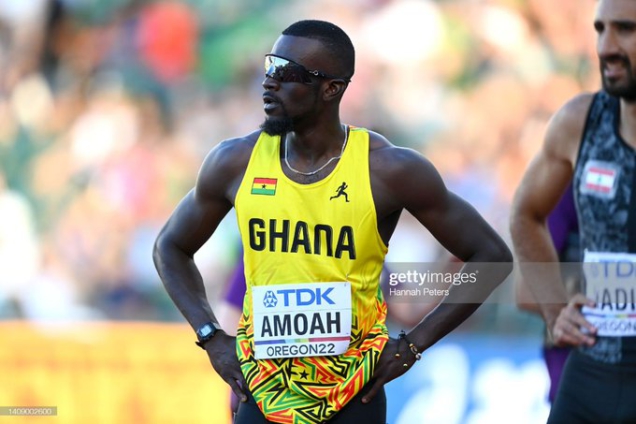 National 200m record holder, Joseph Paul Amoah, has qualified to the 200m semi-final at the ongoing Commonwealth Games, after running a time of 20.58s in Heat 5.

Paul Amoah came out top of the pile in his heat where he was the man to beat, but faced stiff competition from Kyle Greaux, who clocked 21.01s. The two received automatic qualification to the semis.

Meanwhile, University of Ghana track and field athlete, Abdul-Rasheed Saminu narrowly missed out on a semi-final berth after recording a time of 21.32s in Heat 2, where he finished 3rd.

The first two in each heat, plus the next eight fastest times were those who advanced to the semi-finals. Kenya’s Hesborn Ochieng finished 4th in Heat 5, but his time of 21.30s meant that he nicked the final qualifying spot over Abdul-Rasheed Saminu’s 21.32s.

The men’s 200m semifinal will take place on Friday, August 5.

In the women’s events, Rose Yeboah and Abigail Kwarteng secured a high jump final berth, after they both cleared heights of 1.81m.