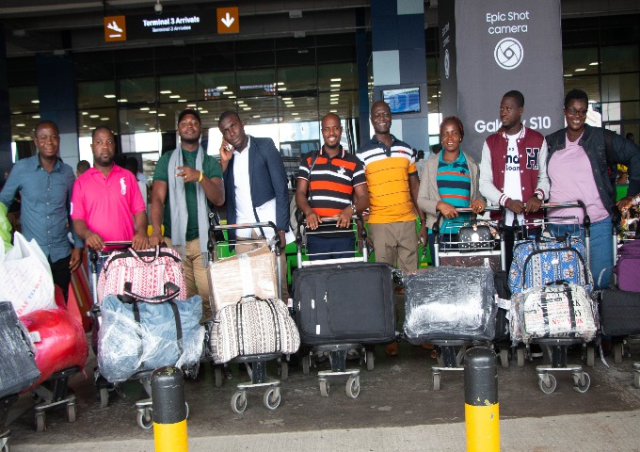 Top performing Sales Personnel were treated to a one-week all-expense paid trip to Dubai for their outstanding performance in 2018.

Dede Yankey was also selected from the Investment Team for mobilising the highest level of funds from the market for the company.

Dalex Finance provides salary loans to government sector workers. The loans are serviced by over 2,000 sales staff nationwide, from over 100 Sales Points in all 16 regions of the country.

The company rewards all top performers with an all-expense paid trip to Dubai at the annual National Sales Conference.

Some of the winners expressed their excitement about the trip describing their company as the best place to work in the country.