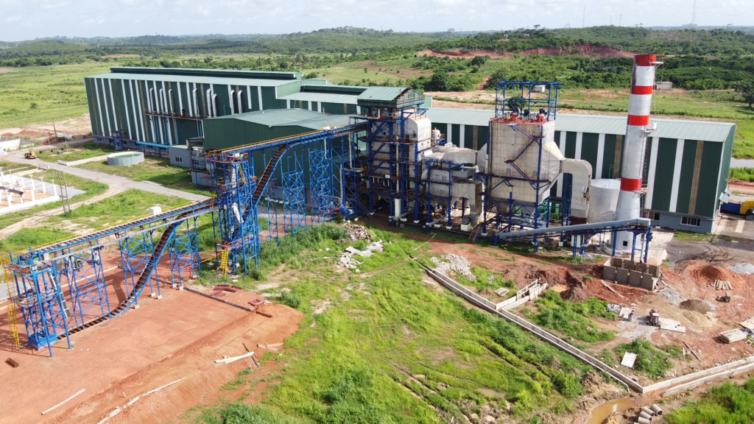 A former Secretary to the Komenda Factory Management Board has said the decision to import raw sugar would only create an avenue for some people to augment the sugar importation business.

Ransford Chatman Vanni-Amoah claims “the government has an unholy agreement with some sugar importers who wish sugar is not produced locally.”

The Municipal Chief Executive (MCE) for Komenda Edna Eguafo Abirem, Solomon Ebo Appiah, had earlier said the Board will import the raw sugar to support what will be produced locally in the quest to operationalise the Factory.

He told JoyNews in an interview that the current arrangement will continue for three years until enough raw materials are generated by the Factory itself and supported by what the farmers will produce.

“We are doing something differently from what the erstwhile administration did. We are importing raw sugar that is not in a consumable state to support what the local farmers will produce to run the factory,” Mr Appiah noted.

Reacting to this, the former Management Board Member said the revelation by the MCE corroborates his earlier assertions that government has some interest in the importation of the sugar.

Additionally, Mr Vanni-Amoah alleged that a sum of $11 million has been used to renovate the Factory’s processing plant.

He, therefore, wants the Trade Minister, Alan Kyerematen charged “for willfully causing financial loss to the state for a deliberate decision in allowing the state-of-the-art investment to go waste, without any justifiable reason, except to spend $11 million to renovate the processing plant.”

“He has committed financial loss to the state due to lack of serious attention to the factory, loss of time, inefficiency and improper decision-making, and also allowing the national asset to deliberately debilitate, so as to blame their political opponent.”

“Just as I have always done in the face of wicked propaganda, lies and smear campaign against the John Mahama-constructed Komenda Sugar Factory, I once again strongly reiterate that the Komenda Sugar Factory as bequeathed to the Akufo-Addo/ Bawumia-led administration was always viable, economically productive and overly suitable to provide jobs and its related benefits to the good people of Komenda-Edina-Eguafo-Abirem, Central Region and Ghana as a whole,” he added.