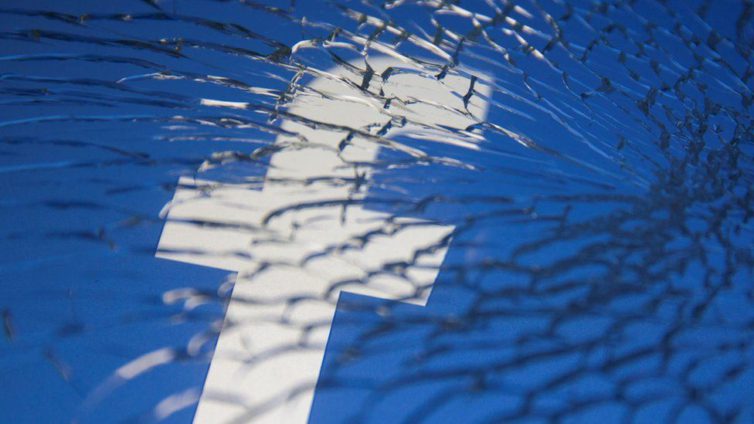 Donald Trump will be allowed back on to Facebook and Instagram, after Meta announced it would be ending its two-year suspension of his accounts.

The suspension will end “in the coming weeks”, the social media giant said.

In a statement, Nick Clegg, Meta’s president of global affairs, said the public “should be able to hear what their politicians are saying”.

The firm had taken action following Mr Trump’s “praise for people engaged in violence at the Capitol”, Mr Clegg said.

He said a review found that Mr Trump’s accounts no longer represented a serious risk to public safety.

But because of Mr Trump’s past “violations” he would now face heightened penalties for repeat offences.

Republicans have been pressing for Mr Trump to be allowed back on Facebook as he prepares to run for the presidency again next year.

Mr Trump posted on his own social media company, Truth Social, in response on Wednesday, saying that Facebook had “lost Billions” after banning “your favorite President, me”.

“Such a thing should never again happen to a sitting President, or anybody else who is not deserving of retribution!” he wrote.

Twitter had also banned the former president following the 6 January 2021 US Capitol riot, saying he had broken its rules on the glorification of violence.

But in November, Twitter’s owner Elon Musk said Mr Trump’s account ban had been lifted, after running a poll in which users narrowly backed the move.

Mr Trump has not yet returned to Twitter, having earlier said: “I don’t see any reason for it.”

DISCLAIMER: The Views, Comments, Opinions, Contributions and Statements made by Readers and Contributors on this platform do not necessarily represent the views or policy of Multimedia Group Limited.
Tags:
Donald Trump Jr
Facebook
Meta