Drama has brought me this far, I can’t live without it – Akuapem Poloo 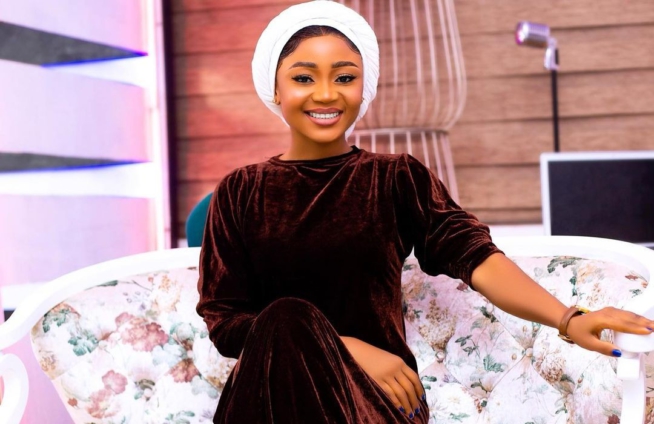 Actress Akuapem Poloo has said that she cannot exist in life without being dramatic.

According to her, finding herself in controversies has aided in building her image and popularity across social media.

Speaking on Daybreak Hitz on Hitz FM, Akuapem Poloo said, “drama has brought me this far. It helps me so much, without drama I can’t live. I get a lot from being dramatic, I get a lot of deals to sign.

“This is because the energy I use to advertise is so dramatic, it gets people’s attention on the product and people buy it.”

The actress noted that over the years there are some controversies she has indulged in that were all planned to achieve a certain goal at the time.

Akuapem Poloo explained that she is the sole breadwinner and caretaker of her family and thus she is determined to work hard and stand out to sustain her popularity which in turn brings in money.

She stated that she would suffer a huge blow financially should she decide to be quiet and quit her social media shenanigans.

“I need the attention. I need it, it helps. The more I trend the more my market boost, if I draw back on that it is going to worry me a lot. Whatever I do puts food on my table, that of my son and my mum,” she said.

“I am the only child, I have a lot of responsibilities so I need to work hard. Work hard as in not stealing, or doing bad things to get money, but I am just fooling on social media to get food to eat and to make my family look good and make my son look happy,” Akuapem Poloo added.

However, after landing in jail in 2021 for posting a nude photo with her son, Akuapem Poloo said she is mindful of what she does to court attention.

DISCLAIMER: The Views, Comments, Opinions, Contributions and Statements made by Readers and Contributors on this platform do not necessarily represent the views or policy of Multimedia Group Limited.
Tags:
Akuapem Poloo
Daybreak Hitz