ECOWAS to establish early warning and response centre in Ghana 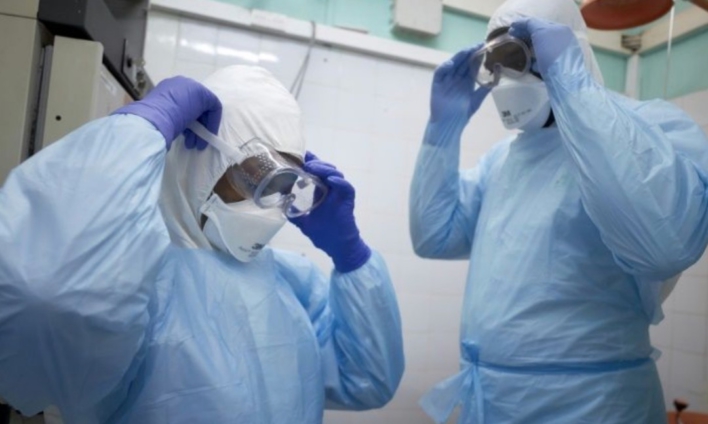 The Commission of the Economic Community of West African States (ECOWAS) will establish a National Early Warning and Response Centre in Ghana.

This was made known during an advocacy visit to Accra by Madam Finda E.M. Koroma, Vice President of the ECOWAS Commission.

During a sensitisation workshop which was organised as part of the visit, Charles Owiredu, Deputy Minister for Foreign Affairs and Regional Integration stated that establishing a National Early Warning and Response Centre has become very crucial, underlining the numerous benefits which include coping with various challenges that ECOWAS Member States are confronted with; ranging from security and terrorism, environment, crime and criminality, governance and health.

While delivering her keynote address, Madam Finda E.M. Koroma, Vice President of the ECOWAS Commission, whose speech was read by Mrs. Mainouna Konate, stressed the importance of establishing a National Early Warning and Response Centre in each ECOWAS Member State to face the increasing threats on human security in the region.

The creation of the National Early Warning and Response Centres is in line with the decision of the ECOWAS Authority of Heads of State and Government in 2015, to enhance the capacity of each Member State to better address major risks, threats and vulnerabilities affecting their countries.