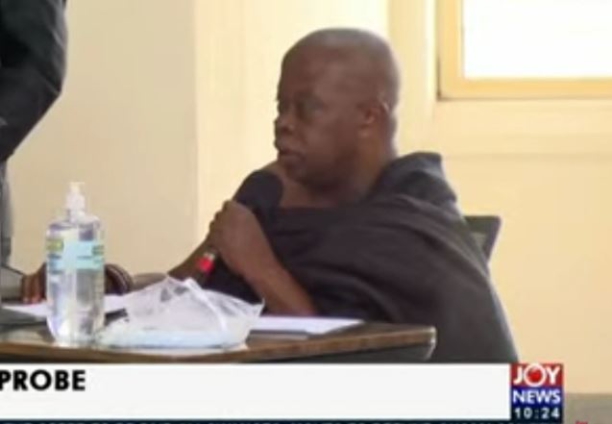 The Nifahene of the Ejura Traditional Area, Nana Osei Kwadwo Ansebie II has indicated that the youth of Ejura may have embarked on the protest due to their doubts in the ability of the Police to arrest and prosecute the murderers of Ibrahim Mohammed.

Nana Osei Kwadwo Ansebie II stated this when he testified before the three-member Committee tasked to investigate the incident at Ejura, Wednesday.

He said before the protest, the Zongo youth had called on the Ejurahene, complaining about the Police’s lack of interest in arresting those alleged to have assaulted Kaaka.

“So in their own words, they did not believe that the Police will handle that incident well,” he said.

The death of the social activist, Ibrahim Mohammed, also known as Kaaka, caused a section of the Ejura youth to protest on June, 29, leading to the death of two persons and others injured.

According to him, the situation became tensed when the news of Kaaka’s death got to them.