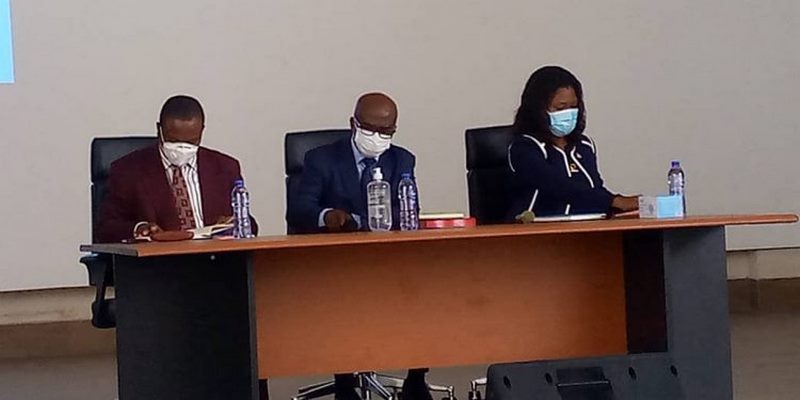 A Senior Vice President of IMANI-Africa, Kofi Bentil, says the Justice Koomson Committee set up to investigate the Ejura clash erred for antagonising the family of Ibrahim ‘Kaaka’ Mohammed, the activist who was allegedly murdered.

Mr Bentil on Joy FM’s Super Morning Show, Wednesday noted that although the Commission of Inquiry did not owe the family empathy during the public hearing, its line of questioning sought to harass and accost the relatives of wrongdoing.

According to him, the three-member Committee was only looking for a narrative to fit a “preset” story.

“Commissions of Inquiry are not designed to show empathy; it is not their job. I mean, yes, somebody died, but we are looking at building a nation, learning lessons, understanding what happened so that as a nation, we can take the necessary steps to prevent these things from happening.

Kaaka was allegedly killed at Ejura in the Ashanti Region on June 26 in what many have attributed to his social activism, which made government unpopular, especially in the wake of the #FixTheCountry movement.

His murder sparked widespread agitations and protests, which saw the killing of two more indigenes and injured four others during a confrontation with a joint police and military team amid the firing of gunshots.

But nearly a month after the Committee submitted its findings into the circumstances surrounding the disturbance; the 55-page document has not yet been publicised.

This caused the family of Kaaka to visited the National Chief Imam, Sheikh Osman Nuhu Sharubutu, on Tuesday to seek his intervention into the matter.

The relative bemoaned how they have been sidelined in the matter despite their loss.

Reacting to this, Mr Bentil stated that government’s lackadaisical attitude towards the matter is problematic and worrying.

In his view, the delay in publishing the Committee’s report is generating suspicion that government is trying to hide something damaging.

“Four weeks is too long to deal with it [the Committee Report] except it is not important, and I doubt this matter is not important. Somebody is not giving it the necessary attention.

“If they are giving it the necessary attention, then there is something about it they do not want to put out. We all know that there was the abuse of the military because there was nothing happening at Ejura that the police was not capable of handling on its own, so what was the military doing there?” he quizzed.