Election petition: Judicial officer dispatched to be with Rojo Mettle-Nunoo as he testifies - MyJoyOnline.com

Election petition: Judicial officer dispatched to be with Rojo Mettle-Nunoo as he testifies 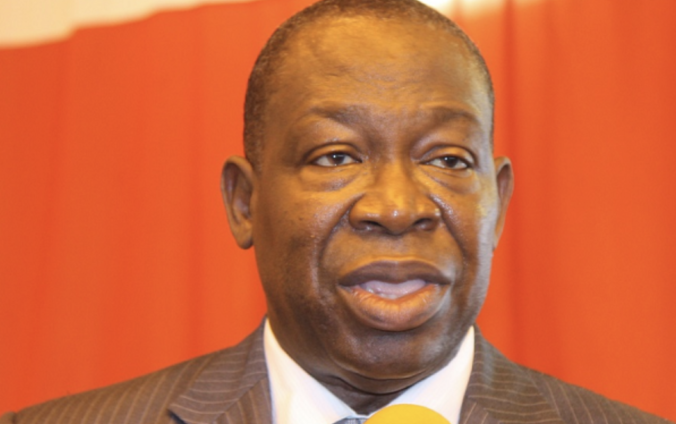 The Supreme Court has dispatched a judicial officer to be with Rojo Mettle-Nunoo, the third witness for the petitioner, John Mahama, who is testifying remotely due to ill health.

This was after Akoto Ampaw, the lead counsel for the second respondent, President Akufo-Addo, argued that they don’t want the witness to be coached or prompted by another person.

When the hearing started on Friday morning, Tsatsu Tsikata, lead counsel for former President Mahama had told the court that Mr Mettle-Nunoo will be appearing remotely because of his health condition.

But Mr Ampaw objected saying, “I need to raise a number of issues for our consideration before we address the matter of the witness.

“My Lords my first concern is whether we have a judicial officer where the witness will be testifying from so that we are certain there is nobody prompting him when questions are asked because this is very important in our view,” he said.

One of the Justices told Mr Ampaw that the parties involved in the case had already come to an agreement on the modalities of the testimony so the hearing can proceed.

Another Justice of the Supreme Court said the witness can be monitored and it would be clear if he is being monitored.

But President Akufo-Addo’s lead counsel insisted it is a major concern for them so an officer should be dispatched to Mr Mettle-Nunoo’s location.

This was agreed to after the court was told by Tsatsu Tsikata, the lead counsel for John Mahama’s team said that it would take 25 minutes for the officer to get there.

The hearing will start once the officer gets to the location.