Embarking on strike does not automatically solve problems – Labour consultant 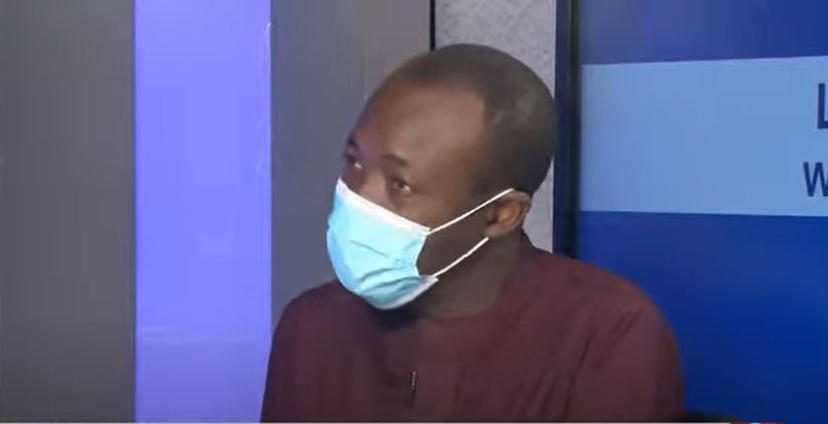 Labour Consultant, Ben Arthur has said embarking on strike does not automatically solve problems of institutions.

According to him, negotiations must rather be prioritised since it is the best way to deal with issues of industrial issues.

He alluded that “it appears that when there is a strike action, people don’t feel the need to push but that is not what brings the solution.”

“It [strike] does not bring the solution because whatever you do, you’d definitely go back to the negotiation table and still go through what it takes to negotiate,” he said on PM Express on Tuesday.

That notwithstanding, he admitted that going on strike exerts some pressure which in turn becomes cohesion.

He added that strike “is not the only option that employers do understand but sometimes saying the course and pushing it, you’re able to get better results.”

His comment comes in the wake of series of professional associations embarking on a strike action to demand redress of their grievances.

The Ghana Association of Medical Laboratory Scientists went on strike over the appointment of two medical officers to head the laboratory division of the Komfo Anokye Teaching Hospital.

The Senior Staff Association of the University of Ghana (SSA-UG) also embarked on an industrial action on May 18 over the alleged failure of the government to pay arrears of the Tier 2 pension contribution of its members.

Currently, members of the Technical Universities Teachers Association of Ghana (TUTAG), are on strike to demand a change in their conditions of service to bring it at par with lecturers in other universities.