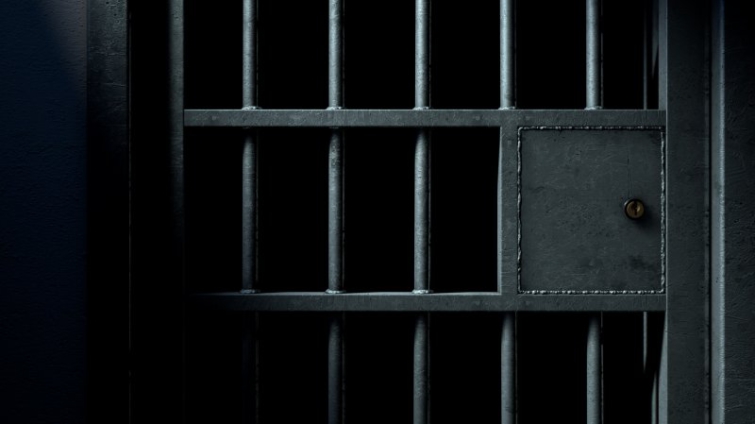 A farmer at Yezesi in the Mamprugu/Moadugri District of the North East Region is in police grips for allegedly butchering his three-year-old daughter to death and injuring his wife.

The suspect, Haruna Adam, 25, and the wife are reported to have had a misunderstanding over a bathing soap.

In the process, he reportedly picked a machete and inflicted wounds on the wife and the daughter, resulting in the death of the daughter.

After the act, he reportedly fled the scene but was pursued and apprehended by some community members and handed over to the police.

He said the police found the victims lying in a pool of blood when they responded to the call.

He explained that the suspect locked up the wife and daughter in the room and subjected them to severe beatings and in the process used the machete to inflict wounds on them.

He added the deceased daughter has since been buried while the injured was receiving treatment at the Walewale Municipal Hospital.

The suspect has been arraigned at the Walewale District Court and remanded into police custody for further investigations.