Fresh taxes to be levied on petroleum products 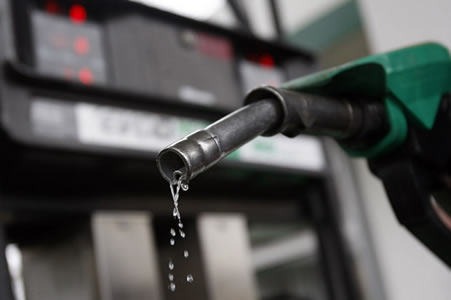 The Minority in Parliament has hinted that government intends to impose fresh taxes on petroleum products.

They say a new bill that has been presented to the House seeks to introduce a number of taxes including the ‘recovery margin’. The bill is likely to be passed before the House goes on recess on Friday July 24, 2015.

“In Parliament we [Minority] can only speak our minds. But when it comes to vote [on bills presented to the House] the Majority will vote [pass it]”, Dr Akoto-Osei lamented.

He said the new bill is part of a clandestine plan by government to burden the Ghanaian with petroleum taxes.

“The current [petroleum deregulation] law allows the NPA to set the ceiling, but if you listen to government it is as if the BDCs are the ones supposed to do it. That would be illegal…as we speak… there is an attempt by government to change the [pricing] formula…there is an attempt to increase levies on petroleum prices”, Dr Akoto-Osei said.

The Minority also expressed concern about existing taxes on fuel which, according to them, should have been removed.

“Why do we still have the ‘Exploration Levy’ in the petroleum price? We used it to give it to GNPC but now we give it to through the ABFA [Annual Budget Funding Amount], so why is there still exploration levy?” he asked.

According to the Minority government would need to bring clarity on what appears to be hidden taxes in petroleum pricing.