George Andah rubbishes claims Akufo-Addo is not a leader 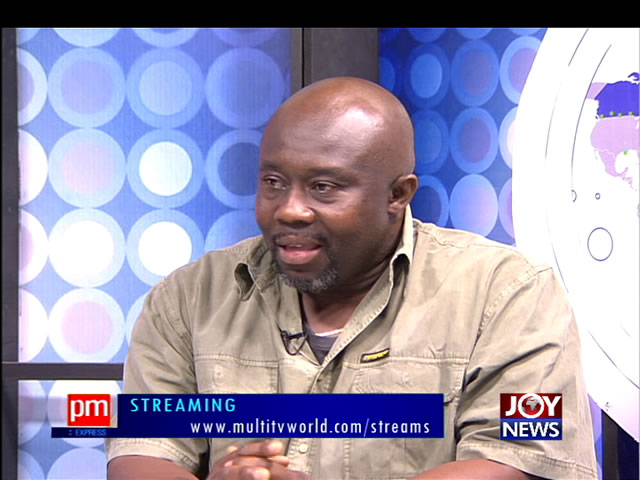 He said Nana Akufo-Addo’s tolerance of dissenting views within the party has been the reason for the misconception that he lacks leadership qualities.

“The flagbearer and the party are extremely tolerant. I don’t see why we need to worry ourselves about what others from another party are saying,” he said.

In the wake of the bitter infighting within the opposition party, commentators both within the party and from the governing National Democratic Congress (NDC) have said the bickering in the NPP is due to Nana Akufo-Addo’s inability to unite factions within the party.

George Andah said those allegations are false and admonished that difficult problems facing the country should rather be the focus of discussions.

Watch the full programme in the video below.