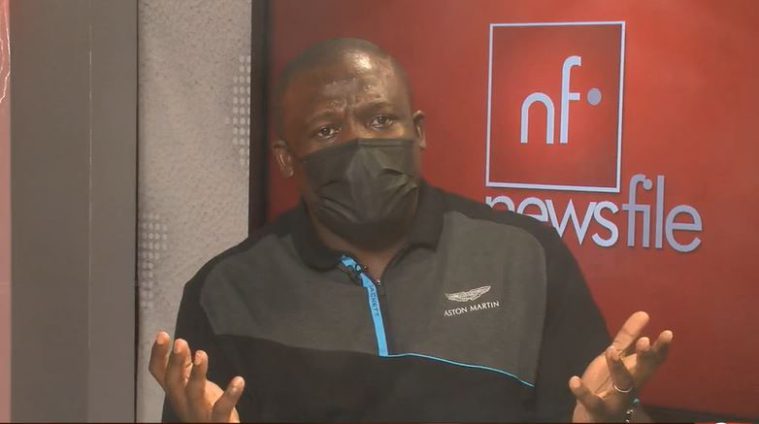 The Ningo Prampram MP, Sam Nartey George, has refuted claims by people against the anti-LGBTQ+ Bill that the country would face an economic consequence if the bill is passed into law.

Speaking on Newsfile on Saturday, he said the country is economically viable with a lot of resources, therefore, “nobody would do anything to Ghana.”

“Look, there are 195 countries in the world; only 33 have legalised homosexuality nothing is going to happen to Ghana,” he assured.

He added, “Ghana is a Sovereign nation. We will hold our own; they need us as much as we need them”.

Sam George is among eight MPs who jointly submitted a private bill to push for the criminalisation of LGBTQI+ activities in the country.

The proponents want the promotion, advocacy, funding, and acts of homosexuality to be criminalized in the country.

The Prampram legislator who led the MPs to make the presentation said it “is landmark legislation that has taken the last 14 weeks working with a fantastic team of professionals to put together.

“It is in my humble opinion a world-class piece of legislation which should be reference material for other Parliaments seeking to pass similar legislation.”

There have been fears that the country will suffer as the West might withdraw aid, grants and other support if the country goes ahead to pass the bill.

Commenting on this fear, Mr Nartey George argued that other African countries who have legalised the LGBTQ+ bill with punitive and draconian measures than Ghana benefit from aids and grants from the West.

“Uganda passed a more draconian bill; in fact, Uganda’s bill was tagged ‘kill the gays’ because it actually sentenced them to death for homosexuality.

“Uganda passed this bill; it’s been almost 6 years, nothing has happened to Uganda. Uganda is still standing on its feet; it is benefitting from COVAX just like Ghana, so the whole hysteria that is being created by proponents of LGBTQ,” he stated.

“Nigeria passed a stronger bill with more punitive measures for homosexuals in 2014; Nigeria is there nobody did anything to Nigeria, nobody will do anything to Ghana,” he added.

Mr George further explained that a consultative stakeholder’s forum will be held to peruse and amend the anti-LGBTQ+ Bill before it will be laid before Parliament for second consideration.

Meanwhile, Vice-Chairman of the Communications Committee of Parliament, Sylvester Tetteh, says the anti-LGBTQ+ Bill will be passed because it enjoys support from both sides of the House.