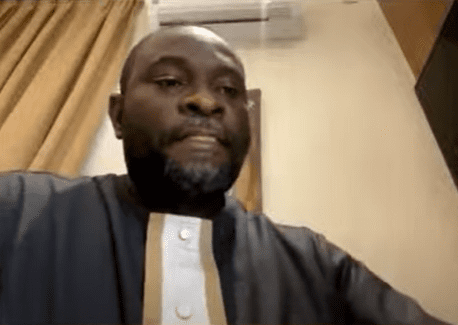 The directive by President Akufo-Addo to the Finance Minister, Ken Ofori-Atta on Friday to initiate discussion with the IMF for support has engendered mixed reactions from various stakeholders.

In their criticism, the NDC functionaries have particularly teased the Finance Minster, Ken Ofori-Atta and his deputy, John Ampontuah Kumah, for stating strongly that government will not seek the support of the Bretton Woods institution.

This position subsequently changed to, “We will seek support from the IMF if it becomes necessary” during an interview with JoyNews George Wiafe on JoyNews PM Express.

Consequently, speaking in an interview with TV3 on Friday, July 1, Dr. Kumah made a u-turn on his initial stance regarding government seeking support from the International Monetary Fund (IMF).

According to him, “Our objective as government is to restore confidence in the economy and rebound it from the difficulty, from the challenges, not only in Ghana but almost all economies around the world.

“We believe that where we stand now, an IMF intervention will help us come out quicker than we could. We hope that it will benefit the country,” he said on Friday, July 1.

Below is a video on Dr. Kumah’s arguments against seeking IMF support in managing the economy when the calls by numerous stakeholders were so loud.