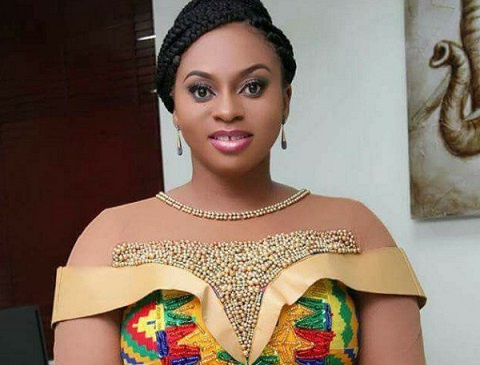 The government of Ghana has awarded a contract for the Dome-Kitase road rehabilitation project in the Greater Accra Region to the First Sky Group.

The $1.65 million project, which will cover 23 kilometers, will start from the Dome Roundabout in the Greater Accra Region and end at Kitase, near Peduase in the Eastern Region.

The road project is a legacy of the Member of Parliament for Dome-Kwabenya, Sarah Adwoa Safo who lobbied and championed its approval when she was the Deputy Majority Leader in Parliament in 2019.

It was also a campaign promise she made to the people of Dome-Kwabenya during her quest to be elected for a third term in 2020, amidst doubts by some constituency executives of the NPP.

Earlier, there were concerns in the constituency about whether the cost-intensive project will come to fruition or not.

These reservations were due to the numerous projects that government has already begun in the constituency.

However, the project has been approved along with the expansion of the Atomic Roundabout to the Atomic Down road for which work has already commenced.

Meanwhile, several other ongoing projects in the constituency are expected to be advanced despite her continuous absence from the country.

The Dome-Kitase road project which is scheduled for completion in 24 months, is being sponsored by the Kuwait Fund for Arab Economic Development (KFAED) and the Government of Ghana.