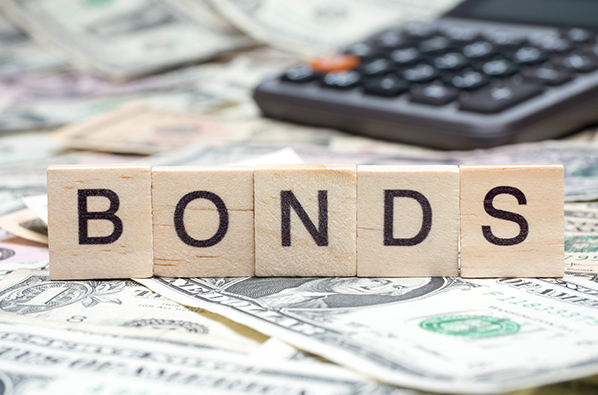 The Government of Ghana accepted GHS823.64 million for the 3-year bond auctioned yesterday.

The interest rate of the debt instrument which would be paid semi-annually till maturity was 19.0%.

The government accepted all the bids issued for the three year cedi-denominated bond which will mature in the year 2023.

This is because the market conditions had tightened, primarily because of covid-19.

Since the emergence of the coronavirus pandemic, the government has been accepting all bids for bonds issued so far.

The government target for this 3-year bond was GHS1.5 billion to finance its fiscal operations, but will be glad to take home the about GHS823 million cedis because of market conditions.

Market Analysts claim there have been drastic reductions in foreign participation in the domestic market since coronavirus emerged.

However, this cut across the frontier markets.

The yield to maturity for this bond is also higher than the interest rate for the 2-year bond auctioned in August.

This means that investors have adopted a risk averse position and are therefore asking for more interest on Government of Ghana securities because of the risk to the economy.

Meanwhile, a book building approach was adopted for the pricing.

Government’s debt had escalated to about GHS255.7 billion as of the end of June this year, about 66% of Gross Domestic Product.

About GHS26 billion will be spent on interest payment for this year, after a revision from GHS24 billion earlier on.

DISCLAIMER: The Views, Comments, Opinions, Contributions and Statements made by Readers and Contributors on this platform do not necessarily represent the views or policy of Multimedia Group Limited.
Tags:
3-year target
Bonds
Debt Instrument
Government Debt