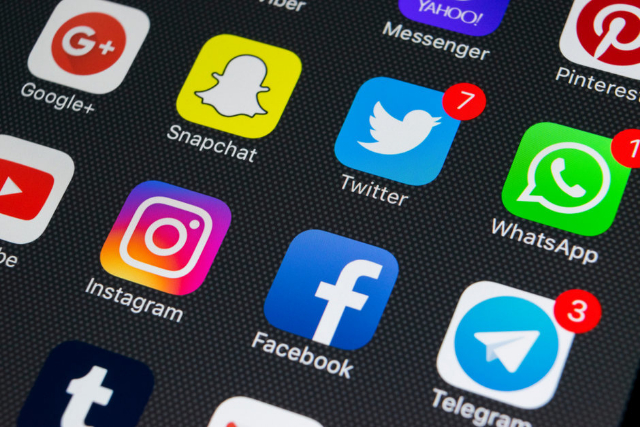 The Communications Minister has said government has no intention of shutting social media on Election Day, neither is there a plan to restrict access to it.

Allaying such fears, Ursula Owusu-Ekuful said despite some malicious persons’ using it for the wrong activities it is not ideal “to throw away the baby with the bathwater.”

“You need it for legitimate purposes [but] with people using it for the wrongful purposes, are you going to say because of that everybody should be barred from using it, I don’t think so,” she told JoyNews in an interview.

Addressing the challenges of fake news and other wrong using of the internet, the Ablekuma West MP said, “it is a good opportunity for us to have these conversations…before others maliciously use these very useful tools to make it difficult for all of us who want to use them legitimately to conduct our businesses.”

“I pray and hope that we do not get to the point where we even consider shutting down social media generally,” she added.

Going forward, the Minister said she is hopeful all players can find a solution from a number of best practices around the world to keep the internet open before, during and after the December general elections.