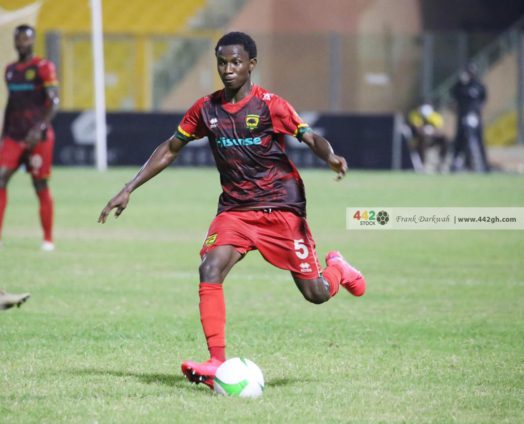 Asante Kotoko have been plagued with a long list of injuries ahead of the Premier League’s annual midseason break.

After a very impressive start to the season, the Porcupine Warriors have endured a tough period which has seen them have to grind out results after losing key players.

Imoro Ibrahim is the latest headache for Kotoko’s medical team and racks up the total number of injuries at the club to seven.

As suspected Prosper Ogum, head coach of the Porcupines could not hide his frustration with the number of players missing games to injury, and hinted that he is struggling with producing results.

“The injury situation at Kotoko is alarming, almost all my starters are injured. Agyemang, Ganiu, Mudasiru, Oppong, Boateng, Nettey, and others. It hurts and it’s not helping matters but it won’t help to keep complaining,” Ogum said after his side’s 1-0 victory over WAFA.

Despite their injury woes, Kotoko are tied on points with league leaders King Faisal, after nine league games.