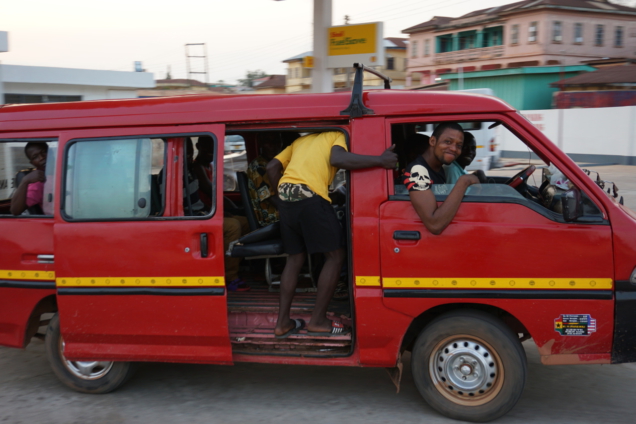 According to the Union, the move has become inevitable following a series of increments of fuel prices at the pumps.

Transport fares had gone up last month, triggering another rise in the rate of inflation.

Meanwhile, fuel prices will also go up again this Thursday.

In view of this, the GPRTU says Ghanaians should prepare for the looming increment in transport fares.

Speaking to JoyNews’, the Union’s Spokesperson, Abass Imoro said GPRTU has begun a sensitisation programme to prepare the public ahead of the increase.

“We want to prepare their minds and if nothing is being done, we cannot stablise the price and when it gets to the 10% threshold, we will come out with another upward adjustment.

“If we don’t do this, we won’t have it easy,” he told host Evans Mensah.

This increment will be the third of its kind this year.

Following the hike in fuel prices, the Union made up of both commercial and private drivers and other stakeholders has called on government to scrap some taxes on fuel to cushion consumers.

However, President Akufo-Addo says the removal of these taxes will lead to the government missing out on some ¢4 billion in revenue.

“At this time, when we are determined to expand government revenues in order to increase our capacity to finance our own development, can we afford to reduce tax revenues by four billion cedis?” he asked advocates of the tax removal on May 1.