How the Spotify layoffs impact its podcasting business 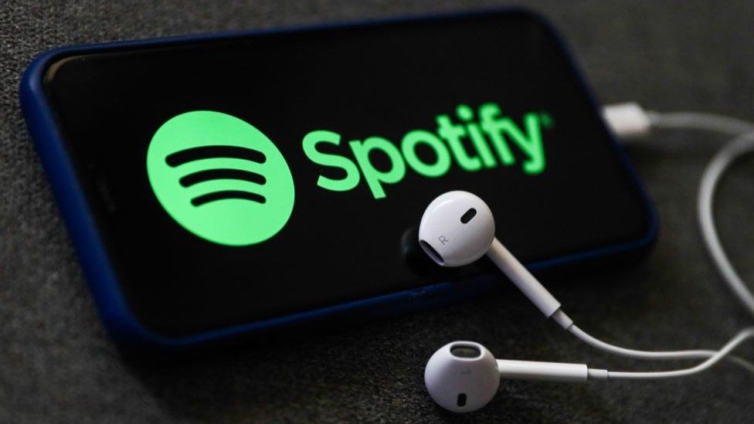 Another week, another round of layoffs. This time, it is Spotify. CEO Daniel Ek informed employees yesterday morning that the company would be cutting 6 percent of its workforce and said he took “full accountability for the moves that got us here today.” The most high-profile change is the departure of chief content and advertising officer Dawn Ostroff. And while no additional shows have been cut, advertising and business employees, particularly under Podsights and Chartable, were laid off nearly a year after Spotify acquired both companies.

Plus (and I am fully aware of how incongruous this is, apologies), we have some more announcements for Hot Pod Summit.

Spotify built itself into the biggest force in the podcast industry by sheer force of will (and capital), spending more than $1 billion acquiring studios, publishers, and advertising tech. It has also relied on veteran entertainment executive Dawn Ostroff for the last four years to oversee blockbuster deals that brought hits like Joe Rogan Experience, Call Her Daddy, and Batman Unburied exclusively to the platform. Now, as part of its companywide layoffs, Spotify is turning to consolidation.

Ostroff is out of her own accord, according to Ek’s letter. Taking over her content and ads vertical is subscriptions chief Alex Norstrom, who is now chief business officer. Talk content heads Julie McNamara, Max Cutler, and Bill Simmons will report to Norstrom.

“Working together, our podcasting team has revolutionized the space,” Ostroff said in a company memo yesterday. “This organization’s trajectory has been astonishing, going from practically zero market share and a handful of podcasts, to the leading platform with more than five million podcasts today and a 30x increase in podcast consumption on the platform.”

But (and this is a big but), Norstrom is not a content guy. Going from having someone like Ostroff, with her deep Hollywood roots, to a more typical tech executive like Nostrom is inevitably going to result in a shift in how the business works. Perhaps McNamara, Cutler, and Simmons will have more autonomy — or could be hemmed in by a tighter budget.

Aside from Ostroff, the content side has avoided the worst of the cuts this time around. It does not appear that any additional shows have been cut, but that’s probably because those teams were hit hard back in October.

“We remain committed to building on our success in podcasting, delivering innovative features for creators, and continuing to invest in O&E podcasts,” Spotify spokesperson Rosa Oh told Hot Pod.

On the ad and business side, the new layoffs were more deeply felt. Employees that had come to Spotify as part of Podsights and Chartable last year were among the divisions hit by layoffs. The acquisition of those two companies gave Spotify a greater capability of measuring how shows were performing on the platform and put it in a better position to sell ads. And it’s working — the company grew its ad revenue by 26 percent in the first nine months of 2022 compared to the same period in 2021.

But those acquisitions added more employees in similar roles to those who already worked at Spotify, particularly from its 2020 acquisition of Megaphone. There was “a lot of repetition in job functions,” according to one person affected by the layoffs who asked not to be named so they could freely discuss their former employer.

It goes to the larger issue that Spotify still has to find a way to make its many podcast business acquisitions — Anchor, Megaphone, Podsights, Chartable — work in harmony. According to the same former employee, that has not happened yet: “They don’t have an actual strategy for their podcasts yet. There are all these different tech stacks.”

Another Spotify employee impacted by the cuts felt similarly. “There was a lot of confusion about how everything was supposed to work together,” they said, also asking to remain anonymous so they could speak about their former employer.

While the 600 employees who lost their jobs yesterday try to pick up the pieces, the company will have to figure out once more how the leaner organization will work. And while layoffs are always destabilizing, they did not come as a complete shock, either. I am hearing that in the months leading up to the cuts, employees were told to limit business travel to mission-critical events and saw reductions in their meal and fitness stipends. Meanwhile, those who remain will have to make do with the staffing that they have — Spotify has removed all of its job postings aside from internships.

DISCLAIMER: The Views, Comments, Opinions, Contributions and Statements made by Readers and Contributors on this platform do not necessarily represent the views or policy of Multimedia Group Limited.
Tags:
layoff
Podcasting
Spotify