Woman breaks record as she delivers 9 babies at a go - MyJoyOnline.com

Woman breaks record as she delivers 9 babies at a go 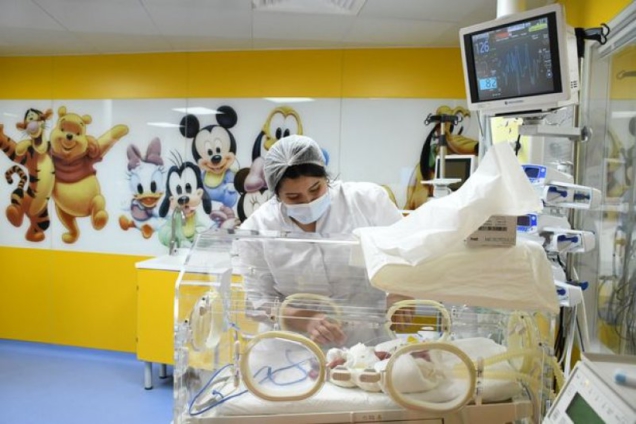 A woman from Mali who gave birth to nine babies – known as nonuplets – is doing well despite complications during delivery.

The babies will need medical care for up to three months, a spokesman from the Casablanca clinic where the woman gave birth told dpa late Wednesday. She had been transferred to the clinic in Morocco at the end of March.

The children are well but there is still a risk for them, spokesman Abdul Kuddus Hafsi said.

There were 35 medical staff present for the birth by caesarian section, he said.

The doctors were able to stop a bleed and save the lives of the mother and all nine children.

After an ultrasound scan, doctors were actually expecting only seven babies, Mali’s Health Ministry said in a statement.

The woman gave birth to five girls and four boys, the ministry said.

Babies from multiple pregnancies often do not all survive as they are frequently born early.

The woman from Mali was in her 30th week of pregnancy when she gave birth, Hafsi said.

An American woman holds the Guinness World Record for the most children delivered at a single birth to survive. Nadya Suleman gave birth to eight babies – octuplets – in 2009.