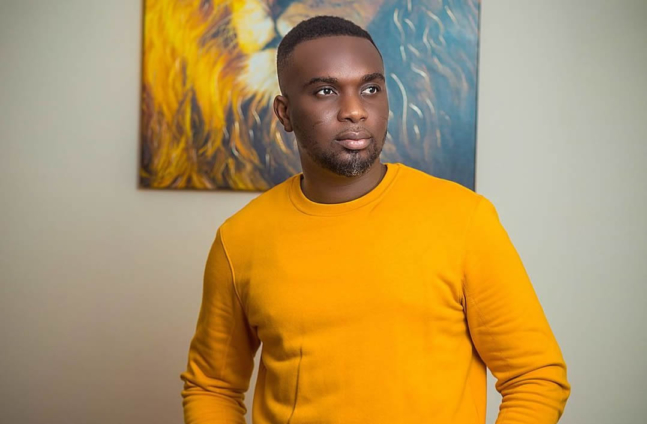 Gospel Musician Joe Mettle says he is not surprised his nomination in the 2022 Vodafone Ghana Music Awards (VGMA) Artiste of the Year category is being questioned by some industry players.

According to him, year in year out, some artistes are singled out for criticism when they are nominated.

Speaking on Daybreak Hitz on Hitz FM, Joe Mettle stated that facing criticism by fellow artiste, Ras Kukuu and other members of the public for being nominated in that category, is not a new phenomenon.

He told Andy Dosty that he only laughed when he read some of the stories about his nomination.

Addressing Ras Kuuku’s comment he said, “if he was also nominated, they would do the same to him so it’s a normal thing, and I wouldn’t expect less. The point is, no matter who appears in the category, there have been years where people are said not to deserve to be in a particular category, every year it does come up so I don’t feel like this is new in terms of how some people feel.”

Joe Mettle noted that the boards of awards schemes have their own criteria separate from the sentiments of the public, from which they select deserving artistes.

He stated that many artstes like himself put in a lot of work during the year under review. Therefore, if people are not open to that information it does not mean the artistes are less deserving of the nomination.

“So if the organisers think per the criteria, you fit the category, that is what makes them nominate you,” he added.

DISCLAIMER: The Views, Comments, Opinions, Contributions and Statements made by Readers and Contributors on this platform do not necessarily represent the views or policy of Multimedia Group Limited.
Tags:
Joe Mettle
Ras Kuuku