'I don’t believe in voting for awards' – Fiifi Coleman - MyJoyOnline.com

‘I don’t believe in voting for awards’ – Fiifi Coleman 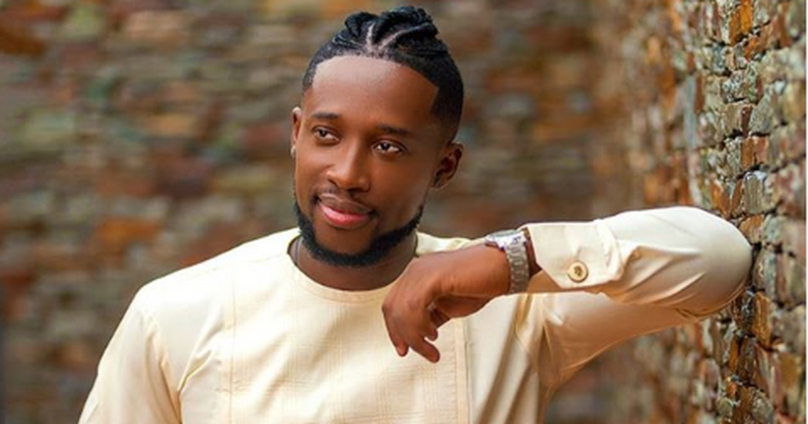 Ghanaian movie director and actor Fiifi Coleman says he doesn’t think the best way for an individual to win an award should be through votes.

In an interview with Andy Dosty on Daybreak Hitz on Hitz FM, speaking on the topic of DJs getting a category in the Ghana Music Awards (VGMAs), he suggested that voting shouldn’t be used to decide on the winner of that category, because he believes it wouldn’t give the best DJ of that category.

The actor, who recently directed a stage play called ‘Women at work’, which was made up of only women, added that he is unaware of how the voting is tabulated, therefore, instead of awarding the right person we ended up giving it to the person who gains a lot of votes.

“I don’t know how the metrics work, I don’t know if there’s any way of measuring who won and who deserves to win, so sometimes I feel like because we leave it to voting we get the one who makes the most noise not the one who truly deserves it,” he said.

This conversation came about when Michael Mensah Ayenu, better known as DJ Mensah, issued a statement saying DJs should be awarded at the VGMAs.

He made this statement in a Twitter Spaces discussion hosted by Andy Dosty.

DJ Mensah said a category should be created for awarding DJs at VGMA in the coming years.