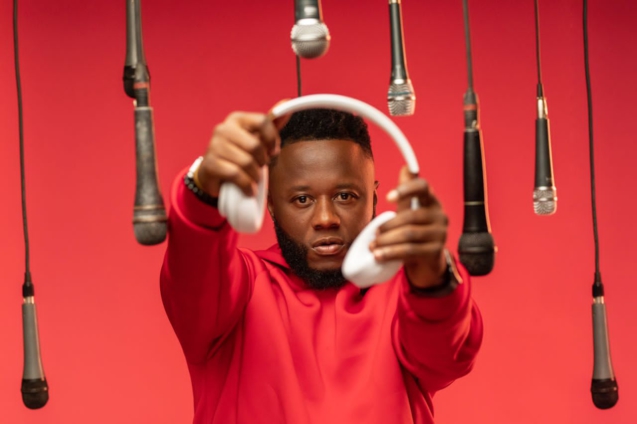 Celebrated Ghanaian Disc Jockey, DJ Mensah, is asking for DJs to be awarded at the Vodafone Ghana Music Awards (VGMA).

He made the call in a Twitter Spaces discussion hosted by Andy Dosty.

According to him, it was imperative to award DJs because they play a crucial role in the Ghanaian entertainment industry.

He said a category should be created for awarding DJs At VGMA in the coming years.

The 23rd edition of VGMA was held over the weekend, with Kidi winning the overall ‘Artiste of The Year’ award.

Other artistes who won this year were Gambo, the VGMA Unsung Act of the Year and Fameye, the Songwriter of the Year.

But DJ Mensah is insisting that the time has come for DJs to be awarded too at the VGMA.