I have a strong feeling Castro is alive - Captain Planet - MyJoyOnline.com

I have a strong feeling Castro is alive – Captain Planet 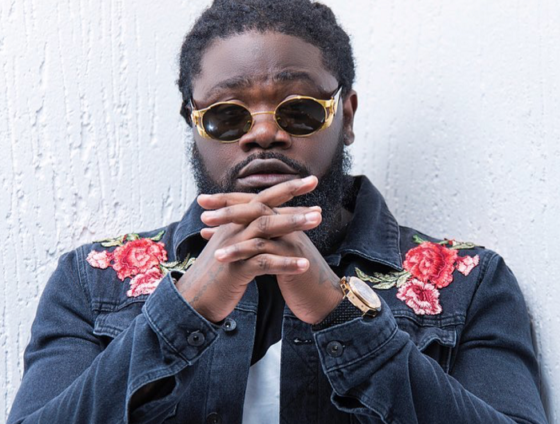 Captain Planet says he has dreamt twice about Hiplife artiste Castro since his disappearance in 2014.

According to the member of music group 4×4, he feels strongly that the ‘Toffee’ hitmaker is alive somewhere because of his dreams.

In an interview on Joy FM’s Showbiz A-Z show, Captain Planet said someone else he had contacted also had similar dreams.

“So now we are beginning to feel like Castro is alive. The guy is trying to alert us that something is wrong somewhere,” he stated.

Captain Planet admitted that it feels sad to imagine his colleague and friend will officially be pronounced as the sixth year approaches.

He told George Quaye, host of the show, that it will be good to have the police continue the investigations so they can bring closure to the issue.

Also on the show, Lawyer Maurice Ampaw stated that the model of investigation used by the police when castro went missing was wrong.

He explained that every person present at the venue including footballer Asamoah Gyan and his brothers should have been treated as suspects, according to the law.