If we can’t visit our children, let them use mobile phones – National PTA Council 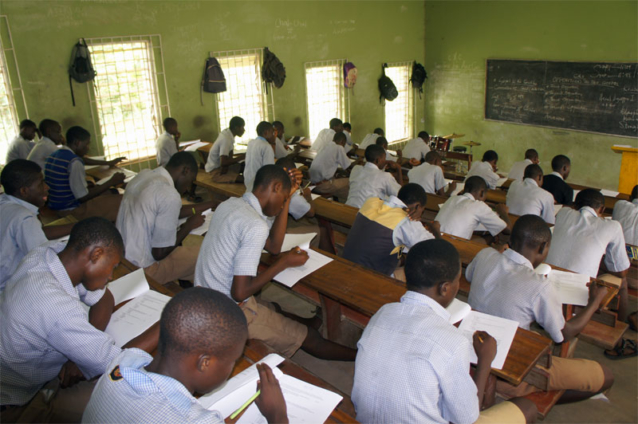 Member of the National Council for Parent Teacher Associations, Alexander Danso is advocating for final year SHS students who will be returning to school to be allowed to use mobile phones on campus.

This according to him, will replace the visiting right that has been taken away by the Ministry of Education.

His comment follows a directive from the Education Minister, Dr Matthew Opoku Prempeh on Tuesday, June 2 that parents of final year students in Senior High Schools and second year gold track students would not be allowed to visit their wards, as a way of limiting the spread of Covid-19.

Dr. Opoku Prempeh said, while day students in boarding schools are expected to be accommodated on campus for the rest of the academic term, there shall be no form of assemblies or any other mass gatherings on campus.

But speaking on JoyPrime TV’s Prime Morning Show, Mr Danso appealed to government to also consider alternatives that can allow children regular access to their parent.

“For a child to stay on campus for three months and two weeks away from their parent will be very difficult. I know for sure that some of the parents will still go and visit their wards with or without permit. They will go and stand at the gate and be making noise and so a second alternative must be looked at.

“At least every week students will be allowed to phone in to brief their parents about what is happening.

“If they are allowed to go with a non android phone, then they can only make those calls without taking pictures and doing other stuff,” he said.