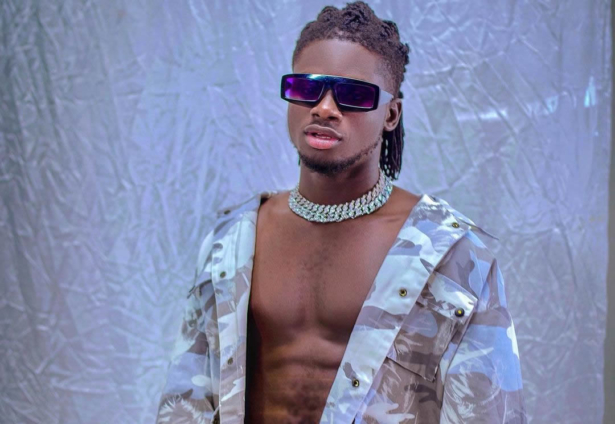 Kuami Eugene says he is happy Sarkodie cleared the air that new single Happy Day is not an endorsement song for the NPP or President Akufo-Addo.

According to him, many people assumed he also endorsed the incumbent government ahead of the December elections after hearing Sarkodie’s praise for the President.

“I didn’t endorse any political party and Sarkodie confirmed that it wasn’t a campaign song, so, I took the senior man’s word for it,” Kuami Eugene said on Cosmopolitan Mix on Joy FM, Wednesday.

His comment follows reactions from social media after the new single went viral some hours after its release.

Sarkodie had touted the achievements of NPP flagbearer Akufo-Addo adding that he will prefer that he continues his tenure because of his good works.

Hours after Ghanaians began commenting on their support for the NPP, Sarkodie came out to deny the song was released to support the party and President Akufo-Addo’s bid for a second term.

Kuami Eugene also disclosed on the show said he only got to know of the praises and endorsement for Akufo-Addo at the last minute.

Kuami Eugene told the host Animwaa Anim Addo that Happy Day is meant to be a thanksgiving song, stating they are appreciative of where they have gotten to.

He also debunked reports that he had once said he will release a campaign song for a party if he is asked to. His statement was misinterpreted, he added.

The Open Gate hitmaker stated that if a President asks him to do something for the country he will, explaining “I am patriotic.”

However, if the favour has more to do with the political party and not the country or President he will decline he said.