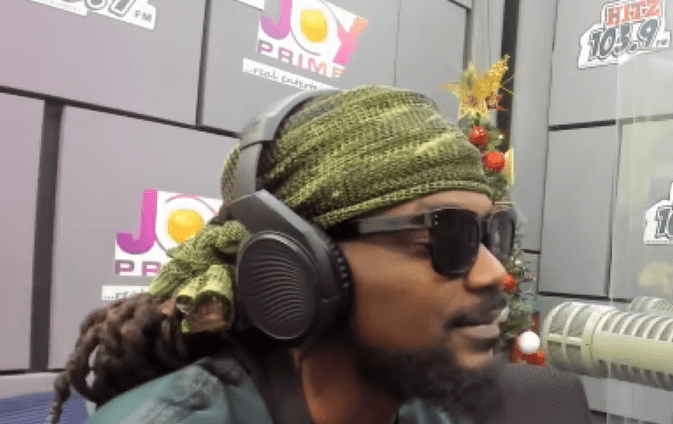 In an interview with Andy Dosty on Daybreak Hitz, the award winning musician mentioned that he is ready to do whatever it takes to ensure that his brand is not dragged into the mud.

According to him, Kevin Taylor made false allegations about his background and inability to support his (Samini) people.

“..he said that I (Samini) should think about my people in Wa who do not have food to eat and water to drink.”

The Highgrade Family boss said by aligning with the political party he believes can effect change in the country, he is trying to do something good for his people.

“..If you want me to think about those people, how am I going to get to do anything if I don’t step up to the table and be part of those who change the narrative? If I have the ambition to be a politician to be able to represent one of the poorest parts of the country and you’re saying I should think about them; are you not contradicting yourself?” he asked.

It would be recalled that Kevin Taylor directed his attention to Samini, criticising him over his affiliation with the New Patriotic Party (NPP).

According to Kevin Taylor, Samini’s support for the NPP has contributed to the hardships in the country.

DISCLAIMER: The Views, Comments, Opinions, Contributions and Statements made by Readers and Contributors on this platform do not necessarily represent the views or policy of Multimedia Group Limited.
Tags:
Kevin Taylor
Samini