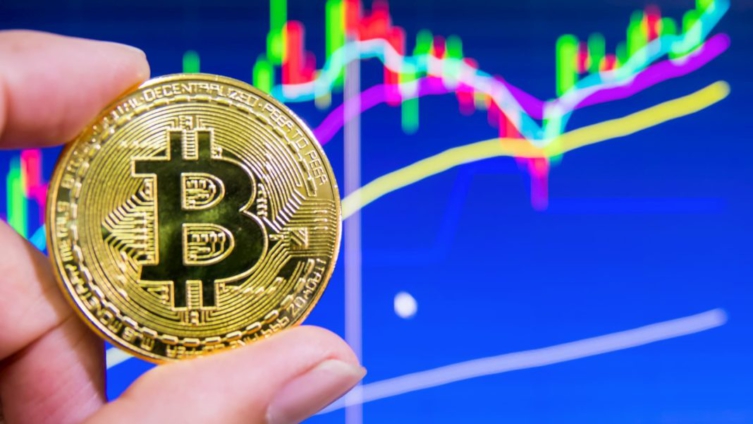 India is reportedly moving forward with a sweeping ban on cryptocurrencies.

According to Reuters, the country’s legislature will introduce a bill that criminalizes trading, mining, issuing, transferring, or possessing cryptocurrency.

The bill is likely to pass if it’s introduced, giving India some of the world’s strictest digital currency laws.

Under the plan, people who own these digital assets would have six months to liquidate their holdings. Reuters’ source, a government official, didn’t specify the punishment for breaking the rules after that.

But a 2019 government panel recommended a jail sentence of up to 10 years for cryptocurrency-related offenses.

The official says the discussions are in their “final stages,” although there’s no strict timeline for introducing the bill.

The Indian government outlined its plans in January, when it published an agenda for the upcoming legislative session.

That agenda included banning “all private cryptocurrencies” in India, with some exceptions to promote the general use of blockchain technology.

The goal is to roll out an official government-issued digital currency while outlawing private alternatives like Bitcoin — which reached a record high earlier this month, trading at $59,755.

No other large country has implemented this kind of ban on cryptocurrency.

China, which has some of the harshest policies, prohibits trading coins but does not outlaw owning them.

The in-progress proposal follows a years-long fight between cryptocurrency traders and the Indian government.

India’s central bank cracked down on Bitcoin in 2018, banning banks from dealing in virtual currencies.

Its Supreme Court overturned the decision in 2020, but it didn’t necessarily preclude passing a new, even stricter law — like what’s on the table now.