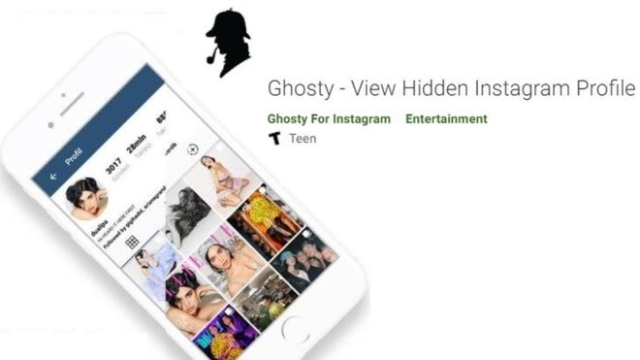 Ghosty, an app which gives users access to private profiles, has been removed from the Google Play Store.

The move came after Instagram said it planned to send a cease and desist letter to Ghosty’s developer.

The service required each user to give it access to their own profile, as well as to invite their friends – at least one of whom also had to join.

It then gives access to data in those accounts as well as any other profiles which those users follow.

If a member has access to a private profile, when they join it also becomes available to the rest of Ghosty’s users. This would include otherwise inaccessible videos and photos.

The app, which charged a subscription fee, had been downloaded more than 500,000 times since its launch in April, according to analytics firm App Brain.

Android Police, which reported on the controversy last week, had described it as creating “a stalker paradise”. 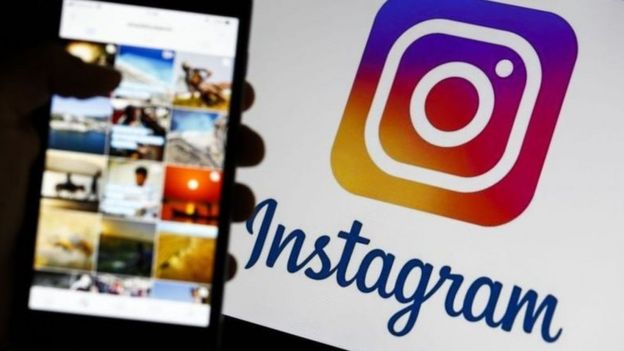 ‘Yes, this app violates our terms,” a spokeswoman for the Facebook-owned platform told the BBC.

“This functionality has never been available through our API [application programming interface].

“We will be sending a cease and desist letter to Ghosty ordering them to immediately stop their activities on Instagram, among other requests. We are investigating and planning further enforcement relating to this developer.”

Ghosty’s developer did not reply to the BBC’s request for comment.

A spokeswoman for Google was unable to confirm if the app was voluntarily removed from the Play Store or if the tech giant took the action itself. 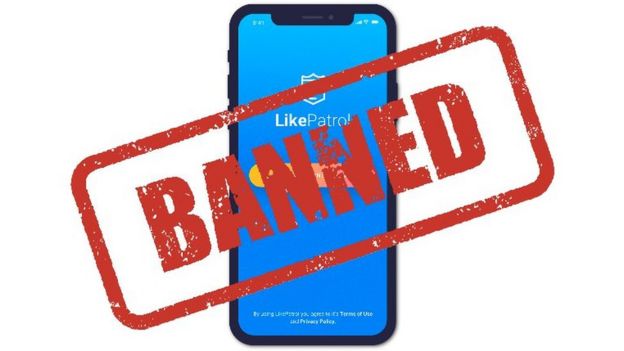 Like Patrol was removed by Apple in early November

Its deletion comes a week after Apple removed Like Patrol from its own online store – another app that Instagram had objected to scraping its data.

DISCLAIMER: The Views, Comments, Opinions, Contributions and Statements made by Readers and Contributors on this platform do not necessarily represent the views or policy of Multimedia Group Limited.
Tags:
Google Play
Instagram