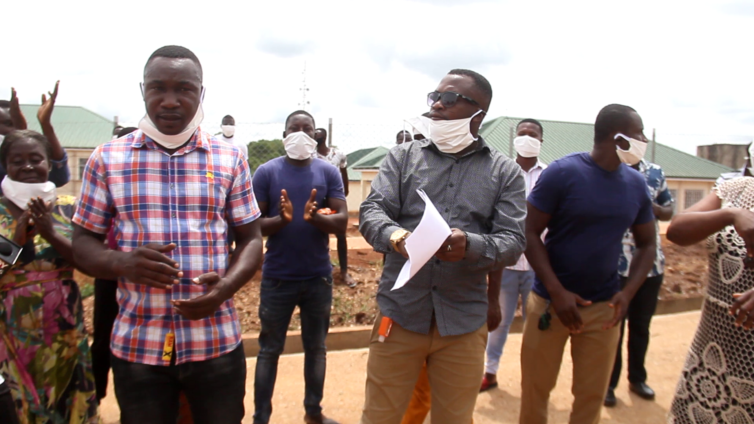 Some youth groups in Bekwai constituency of the Ashanti Region have disputed claims the area has been neglected by the incumbent New Patriotic Party (NPP) government.

Some residents had earlier accused Member of Parliament Joseph Osei- Owusu and Akufo-Addo-led administration of neglect with claims the constituency has received little or no development from the government.

But in a press conference, the youth group made up of market women, taxi drivers, associations among others say the claims do not reflect the reality on the ground and that the current NPP government has done better in the constituency than previous governments.

“The core mandate of every MP is to enact laws but it takes a very bold, matured, honest, intelligent and above all selfless MP to lobby for projects for his constituent and Rt. Hon. Joseph Osei-Owusu is no exception,” spokesperson Eric Asubonten said.

The group also highlighted some health infrastructures as evidence to back their claims the current government has done well enough in the Bekwai Constituency.

“It is, therefore, very absurd and disgusting by any stretch of imagination for any individual or unrecognized group of persons in the constituency to say that Bekwai has been short-changed in the distribution of the National cake under the leadership of Joseph Osei-Owusu,” the group said.

They say claims by some residents that the government has not done enough aren’t the reality on the ground.

According to them, this is the only time since the 4th Republic; the constituency has received development projects.