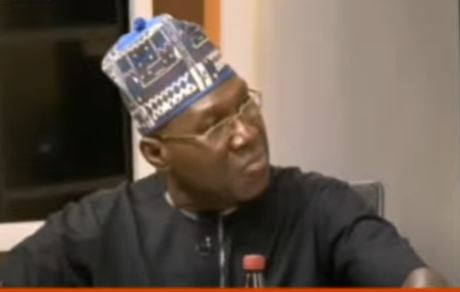 Outgoing MP for the Tamale Central Constituency says the National Democratic Congress (NDC) has no intention of forming a parallel government in the country.

This comes after Inusah Fuseini’s earlier suggestion to NDC’s Presidential Candidate John Dramani Mahama, to declare himself president and form a parallel government following the EC’s declaration of President Akufo-Addo as the newly elected president of the Republic.

However, he recently said the party is ready to contest the results of the 2020 December 7 poll through only legitimate means.

“First of all let’s all understand that the view is not original. No one says the NDC is going to form a parallel government,” he said.

Speaking on JoyPrime’s Prime Morning Show, Monday, Mr Fuseini clarified that the comment was a mere opinion borrowed from a book he read and not the general representation of the NDC as a party.

“I’m sort of shocked at the reaction of people. The idea is not new,” he said.

“It was recorded in Akenten Appiah-Menka’s book, ‘The River in the Sea,’ which was published in 2010 [and recounted] events from 1992 when the NPP lost and Adu Boahen contemplated declaring himself president and forming a parallel government.

“It was a view expressed then, and that’s a view I’m expressing now,” he added.