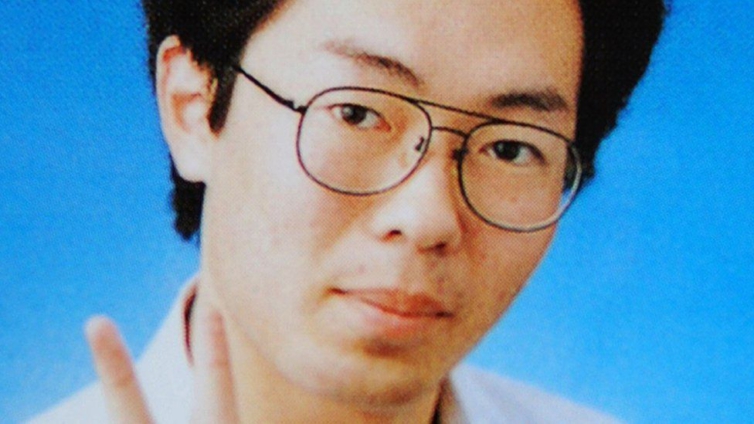 Japan has executed a 39-year-old man who killed seven people in Tokyo in 2008 during a stabbing rampage, local media outlets have reported.

Tomohiro Kato committed one of the most shocking mass murders in the country’s recent history.

He was 25 when he drove a truck into a lunch-time crowd of pedestrians at Akihabara shopping district, killing three people.

He stabbed passer-bys with a dagger, killing four and wounding eight.

He was apprehended by police at the scene and later admitted his crimes in his trial, saying he had been angered by online bullying.

His crime sparked much debate in Japanese society at the time over random killings, online influence and the failures in mental health support for young people.

On Tuesday, Japanese media reported that Kato, now 39, had been hanged in the Tokyo Detention Centre.

It is the country’s first execution this year. It hanged three people last December and more than 100 prisoners remain on death row.

The Tokyo District Court sentenced him to death in 2011 saying his brutal crime had not indicated “a shred of humanity”.

He lost an appeal in 2015 to commute his death sentence.

Japan remains one of the few developed countries that still uses capital punishment amid broader criticism from international and local human rights groups.