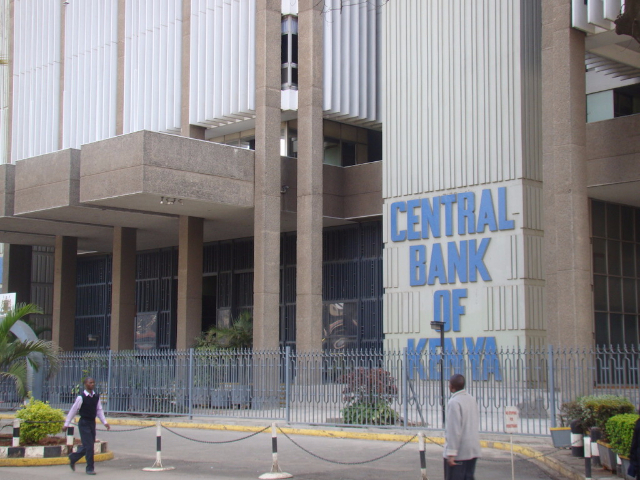 The number of the rogue lenders, which the Central Bank of Kenya (CBK) did not name, rose by three compared to those fined a year earlier for various breaches.

“During the year ended December 31, 2017, 15 banks were in violation of the Banking Act and CBK Prudential Guidelines as compared to 12 banks in the previous year, 2016,” said CBK in its Bank Supervision Annual Report 2017.

“The increase in the number of banks in violation was mainly in respect to non-compliance with single borrower limit which was mainly on account of decline in core capital in some banks attributed to additional provisions for loans and advances.”

Governor Patrick Njoroge has been piling pressure and personal liability on those who breach prudential guidelines, raising the spectre of bankers going to jail. The regulator has proposed penalties of up to Sh20 million in the Banking Penalties Regulations 2017.

Seven lenders were fined an unknown amount for violating rules on liquidity management, which require institutions to maintain a minimum liquidity ratio of 20 per cent.

Eight banks also fell short on rules restricting lending to a single borrower to an amount of not more than 25 per cent of its core capital.

Three lenders were in violation of the CBK capital adequacy rule, which requires an institution to maintain a minimum core capital of Sh1 billion.

Two banks defied the CBK rule on capital adequacy, which requires an institution to have a minimum core capital to total deposits ratio of eight per cent.

Four lenders were in violation of a rule on prohibited business, which stipulates that institutions investment in land and buildings should not be more than 20 per cent of core capital. “This was attributed to declines in core capital due to additional provisions for loans and advances,” said the regulator.

Another bank breached the prohibited business rule, which limits total insider borrowings to 100 per cent of core capital.

This was attributed to declines in core capital due to additional provisions for loans and advances.