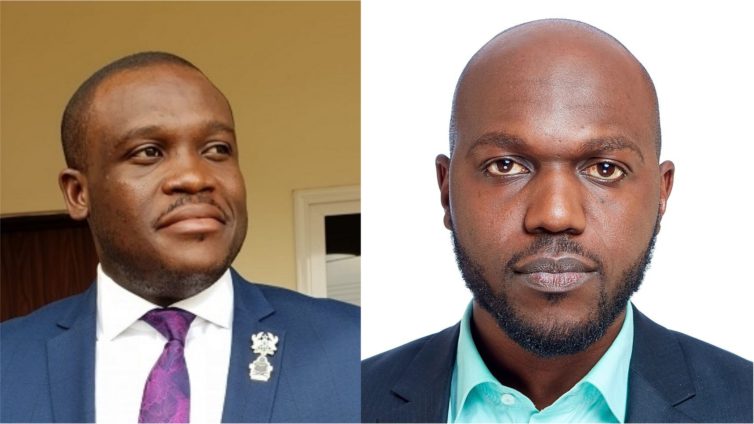 Some Kenyans on social media have advised CNN journalist, Larry Madowo to stop introducing himself as a Kenyan following his interview with Ningo-Prampram MP, Sam George on the proposed anti-LGBTQ bill.

The interview which occurred on October 9, on CNN’s the Exchange, saw the journalist buttheads with Sam George concerning the implications of the anti-LGBT bill on the LGBT community in Ghana.

Sam George who has been the lead advocate for a private members bill that seeks to criminalise the LGBTQ community and its activities in Ghana defended his position for the passage of the bill and subtly questioned the journalist’s knowledge of the bill.

Larry Madowo who was trying to nullify an argument made by Sam George that he [Larry] was trying to import American values into Ghana replied “I’m not an American, I’m African. I’m from Kenya.”

However, some Kenyans who had seen the interview say the journalist’s posturing during the interview was not representative of their views as Kenyans and extensively African.

They cautioned him not to introduce himself as Kenyan when discussing such contentious issues on his show.